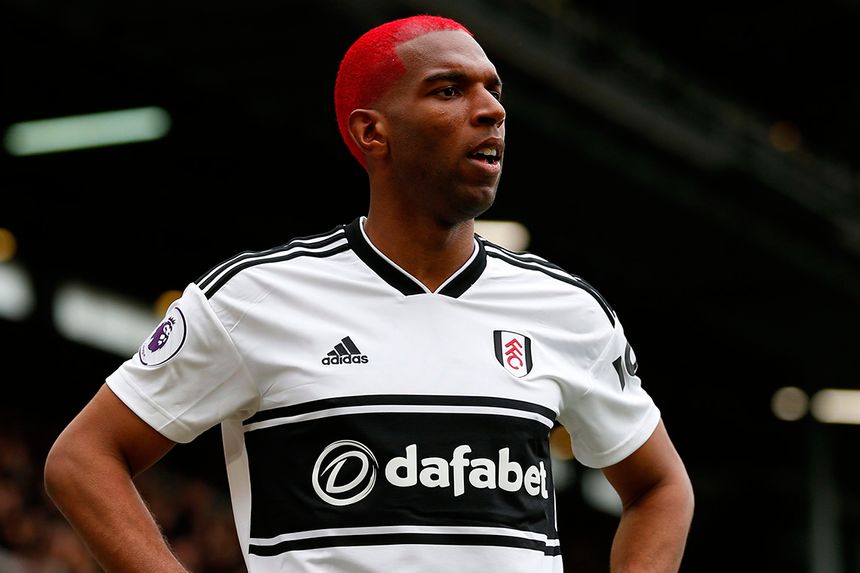 How are ties decided in FPL mini-leagues?
GW37 Dream Team: Backline steps up

The Dutchman has been a success since arriving on loan at Fulham in the winter transfer window.

Babel has five goals and four assists in his 15 appearances, already his best total of goals in a Premier League season.

That has helped him earn 4.9 points per match ahead of a visit from Newcastle United on Sunday afternoon.

Babel has stepped up his output in recent home fixtures for the Cottagers.

He has scored in three of his last four outings at Craven Cottage. Goals against Liverpool, Everton and Cardiff City earned him 34 points in that sequence.

And he can extend that run against a Newcastle team with a poor defensive record away from home.

Rafa Benitez’s men arrive this weekend with just a single clean sheet in their last 10 on the road.

Since making his debut in Gameweek 23, he has had 11 big chances.

Babel’s total is second only to the 14 of Sadio Mane (£10.2m) among FPL midfielders.

The Dutchman's 23 chances created is also a team-leading figure during his time with Fulham.

And that all-round ability can help Babel return another successful Gameweek for the Cottagers.