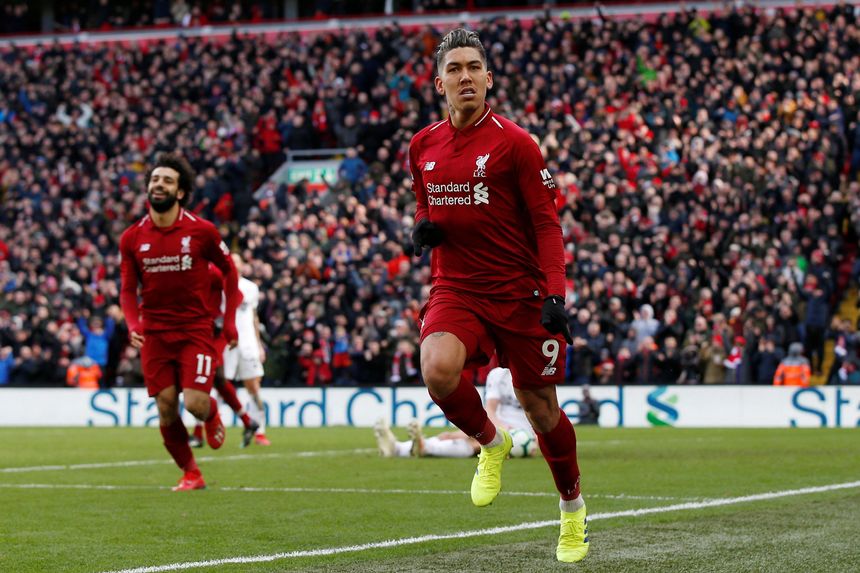 The in-form Liverpool forward has been somewhat overlooked in the rush to sign up key assets for Gameweek 31's reduced schedule.

Firmino has seven goals and an assist from his last eight league starts.

But he only just makes the top 10 for transfers in for Gameweek 31, with more than 42,000 managers buying him.

That lack of interest is partly down to the spectacular impact of Sadio Mane (£9.9m) in recent weeks.

The winger has four goals in his last three starts and is Liverpool's most popular buy for Gameweek 31.

However, Firmino's away record suggests he will enjoy the Reds' trip to Fulham on Sunday.

On the road, his 23 shots and five goals both rank second for Liverpool. Mane has 21 and three respectively.

And he will be hoping for more of the same against a Fulham defence that has conceded 68 goals, at least 11 more than any other side.

But only 16 per cent of managers have Firmino in their squads, which highlights his appeal as a key differential in an intriguing Gameweek.