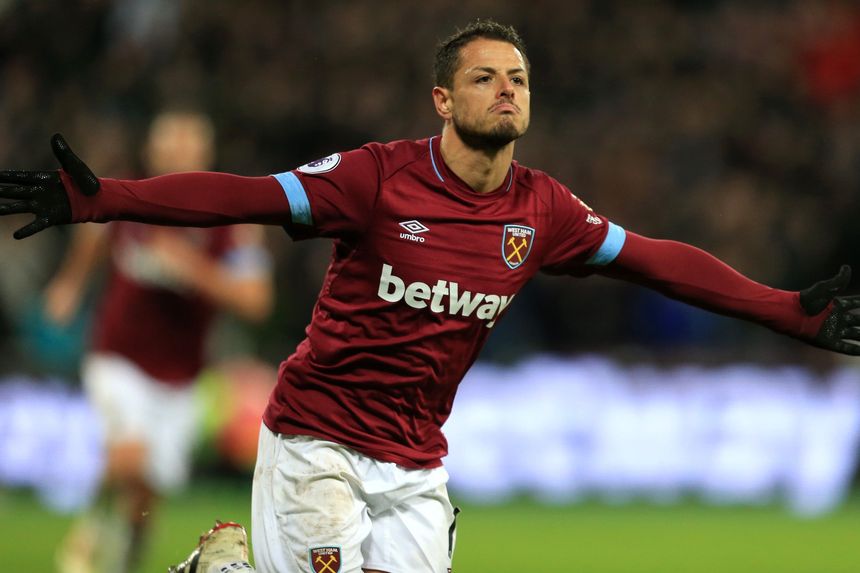 The West Ham United striker is in fine home form as he prepares to welcome Huddersfield Town.

Chicharito has a goal and an assist over his last two matches at London Stadium, totalling 14 points against Fulham and Newcastle United.

That has continued his impressive record against opponents lower down the Premier League table this season.

All five of his goals and three of his four assists have come against teams in the bottom eight places.

Chicharito appears to have secured a regular role under Manuel Pellegrini in recent matches.

He was named on the teamsheet in just seven of the first 24 Gameweeks.

But he has since started five of their last six Gameweeks as the lone striker.

And his recent statistics underline his goal threat for the Hammers.

The Mexican’s totals of 13 shots and 11 shots inside the penalty area between Gameweeks 25 and 30 are both more than any team-mate.

This suggests that he could be set for a successful afternoon against the Terriers on Saturday.

Huddersfield’s struggles on the road have ensured that they remain rooted to the bottom of the table.

They have claimed just one clean sheet and a single point in their last eight away matches.

Owned by a mere 1.9 per cent, Chicharito looks a ready-made differential as the Hammers look for a third straight win at London Stadium for the first time.