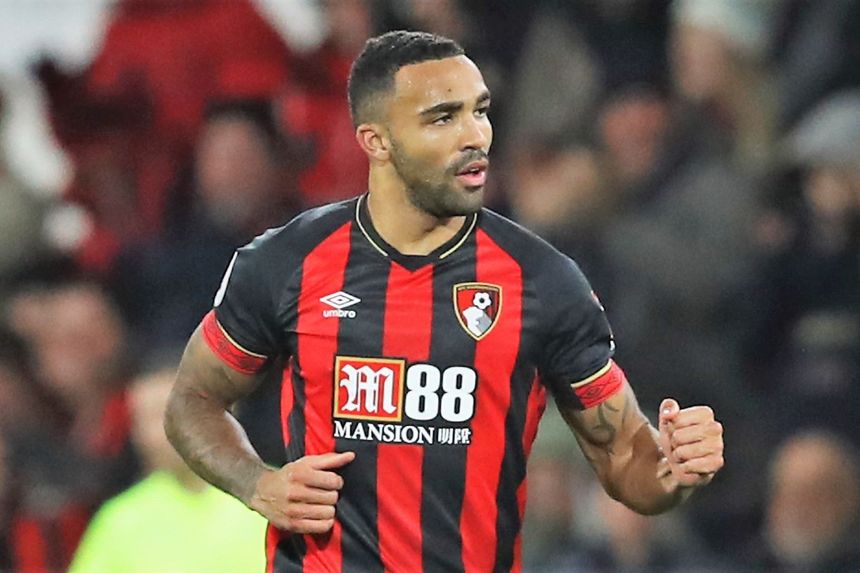 Fantasy managers have rushed to bring in the AFC Bournemouth striker after his successful return from injury.

Wilson produced a goal, an assist and 11 points in a 2-0 win over Huddersfield Town last weekend.

That has made him the most-bought player in the Gameweek, with over 150,000 new owners for the visit of Newcastle United.

Wilson’s all-round style of play has been a big factor for Eddie Howe’s side this season.

He has returned 11 goals and nine assists over his 22 appearances. Only Alexandre Lacazette (£9.4m), with 11 assists, has been more creative among FPL forwards.

When selected, he has scored or assisted 59 per cent of the Cherries' goals.

By comparison, their playmaker Ryan Fraser (£6.2m) has 42 per cent involvement, while forward Joshua King (£6.5m) has 36 per cent.

Newcastle’s defensive record on the road looks encouraging for Wilson's 14.2 per cent ownership.

Rafa Benitez’s men arrive at  Vitality Stadium with only one clean sheet in their last nine away matches.

The Magpies meeting is one of a number of appealing forthcoming matches for AFC Bournemouth.

According to the Fixture Difficulty Rankings (FDR), six of their final eight opponents score just two.

Wilson can take advantage of that schedule with his eye for goal and offer outstanding FPL value for the run-in.