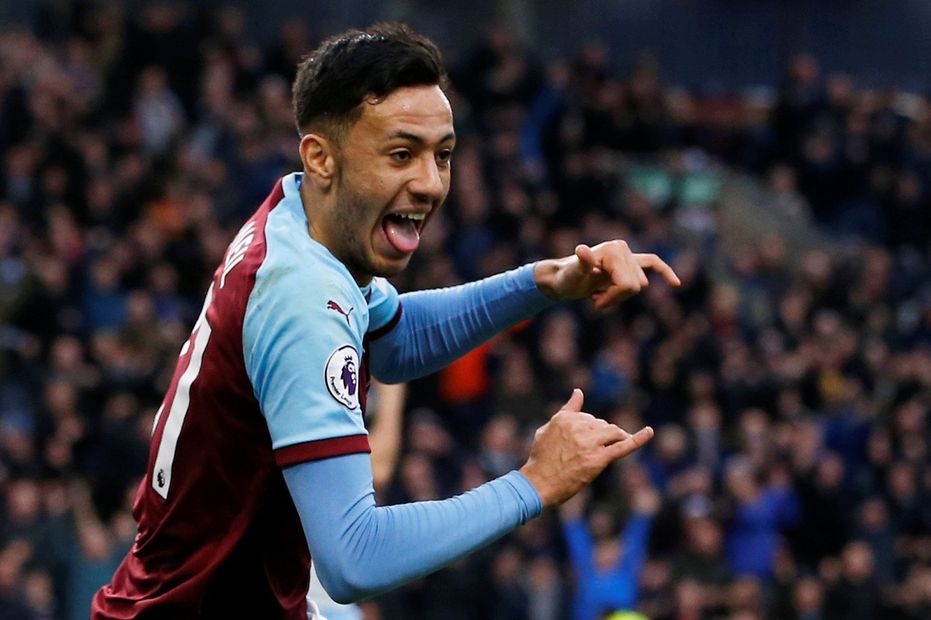 The Burnley wide man can be a very handy option as FPL managers look to navigate the reduced Gameweek 31 schedule.

McNeil has started nine of the last 10 Gameweeks, producing one goal and three assists.

This suggests that he will retain his role on the teamsheet at home to Leicester City on Saturday afternoon.

The underlying statistics highlight McNeil’s creative contribution in front of his own fans.

He has recorded nine key passes and eight successful crosses in Burnley’s last four home matches. No team-mate has bettered either of those totals.

His five shots on goal also ranks third for the Lancashire side in that period.

McNeil will be encouraged by Leicester’s recent lack of defensive resilience.

The Foxes arrive with just one clean sheet in the last 12 Gameweeks, having conceded 10 goals in their last four on the road.

The Leicester encounter is one of three home fixtures in the next four Gameweeks, increasing McNeil’s appeal in FPL.

His only away match in that run occurs in the reduced Gameweek 33, when Burnley make their way to AFC Bournemouth.

At a cost of only £4.4m, McNeil is shaping up to be a standout value midfield pick for the short term.