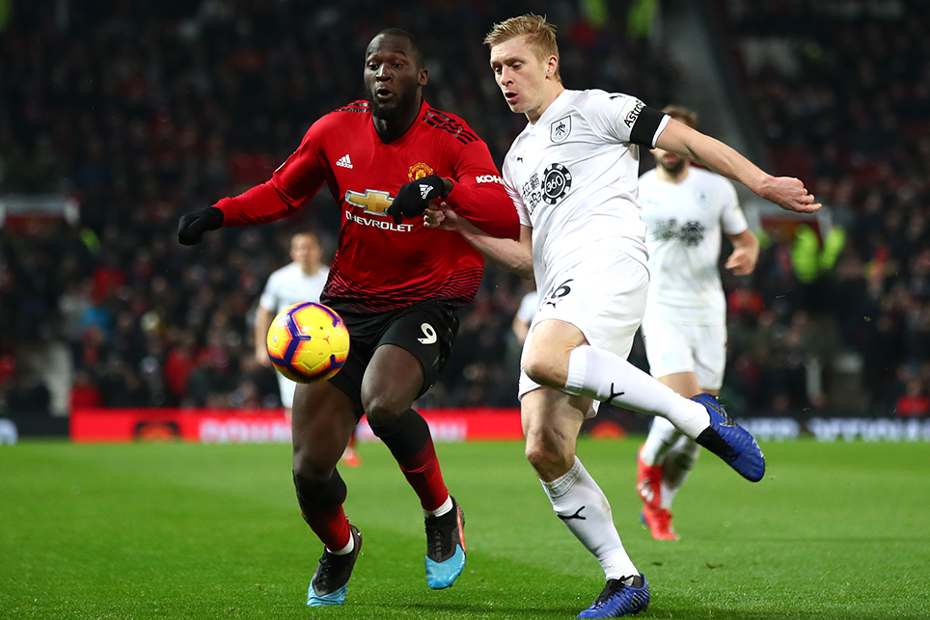 Manchester United and Burnley are seeking to extend impressive unbeaten runs this weekend, while Wolverhampton Wanderers are looking for a long-awaited hat-trick.

Spurs have won their last two PL matches despite conceding the first goal. They could now win a third successive match in that manner for the first time in the competition.

This will be Javi Gracia's 39th PL match in charge of Watford, more than any other manager for the club in the competition.

Only Man Utd, with seven matches, are on a longer unbeaten PL run than Burnley, who have five.

Chelsea are aiming to avoid a third consecutive PL defeat, having last suffered a hat-trick of losses in November 2015.

Wolves are looking to score three or more goals in a third consecutive top-flight match for the first time since March 1980.

Nathaniel Mendez-Laing got his first PL goal in Cardiff City's 2-1 midweek defeat by Arsenal, becoming only the second player to score in all four English league divisions since the 2014/15 season, after Alfie Mawson.

Since the start of 2014/15, no player has more Premier League goals against Man Utd than Jamie Vardy, whose four strikes put him level with Gylfi Sigurdsson and Sergio Aguero.

Manchester City can make it four consecutive top-flight wins over Arsenal for the first time since April 1937.