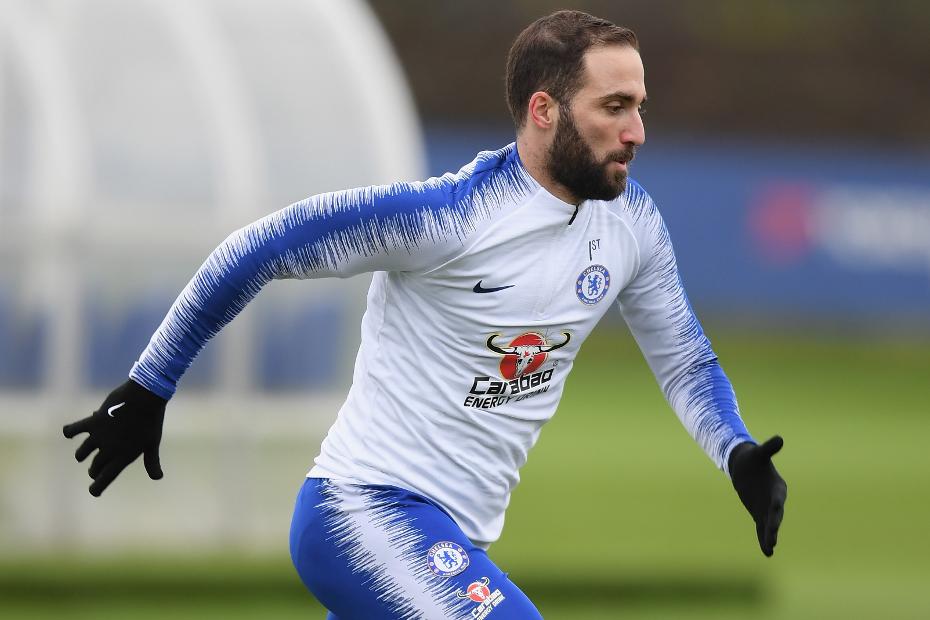 He has moved to Stamford Bridge from Juventus, reuniting with Chelsea head coach Maurizio Sarri, under whom the Argentinian had the most prolific season of his career in 2016/17.

The 31-year-old forward recorded 36 goals and two assists for Napoli that season.

His most recent campaign, on loan at AC Milan, hasn’t been quite as productive, with just six goals and one assist over 15 matches.

Nonetheless, his record in top-flight football suggests he can settle quickly in the Premier League.

Higuain has scored 117 goals in Serie A and 107 in LaLiga during his career.

He offers FPL owners of the injured Harry Kane (£12.5m) a ready-made replacement as Chelsea embark on a favourable run of matches.

They face AFC Bournemouth, Huddersfield Town and Brighton & Hove Albion in the next four Gameweeks.

Crucially, the signing of Higuain can also raise the prospects of Eden Hazard (£11.0m).

The Belgian has played as a "false nine” in recent matches but has struggled to produce points when playing centrally.

Hazard has scored in just two of his last 14 Gameweek appearances.

But with Higuain set to play as the lone striker, a switch back to the left side gives Hazard the platform to rediscover his top form.