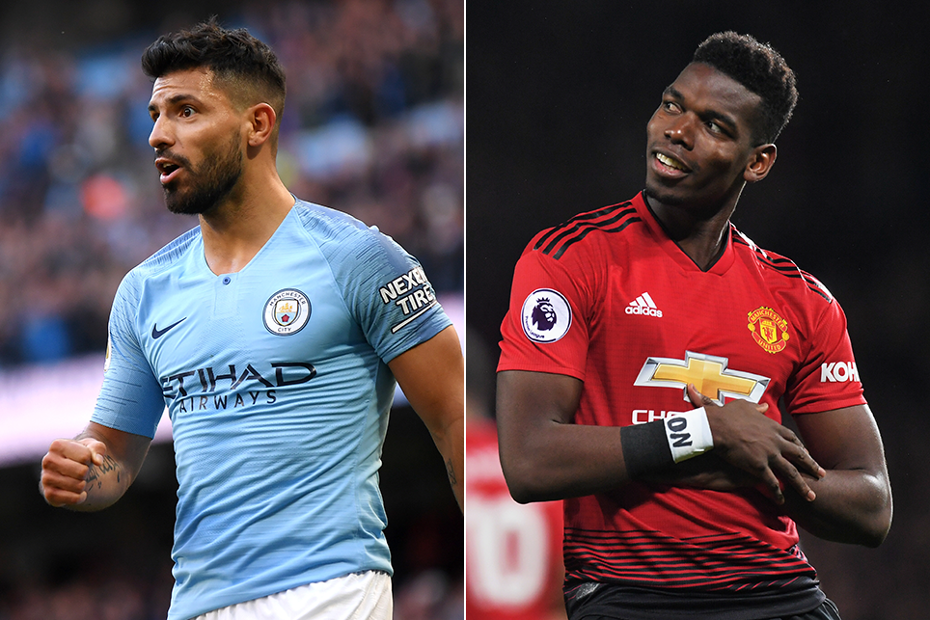 Find out why Sergio Aguero will relish facing Liverpool at the Etihad Stadium, which Cristiano Ronaldo record for Manchester United is in the sights of Paul Pogba and other must-know facts for the midweek matches.

Jamie Vardy has been directly involved in six goals in his seven Premier League appearances against Everton, scoring four and assisting two.

Claudio Ranieri is looking for his first PL victory over Arsenal at the 11th attempt, while Fulham are aiming for a first away win against them after 28 matches in all competitions.

AFC Bournemouth are hoping to start a year with a win for the first time since 2012, which was when Watford last did not lose their opening fixture of a calendar year.

The last time Chelsea played their first Premier League match of a calendar year at home was 2013, when they lost 1-0 to Queens Park Rangers.

Burnley are seeking a first away Premier League victory in January, collecting only two points from eight matches.

Brighton & Hove Albion striker Glenn Murray has scored in all three of his away PL matches in London, netting five goals in total. He also has six goals in total against West Ham in the competition, more than against any other side.

Eighteen of Wolverhampton Wanderers' 23 Premier League goals this season have been scored in the second half, a league-high ratio of 78 per cent.

Sergio Aguero has scored in all six home league appearances v Liverpool, the best 100 per cent rate of home matches scored in by a player against any opponent in Premier League history.