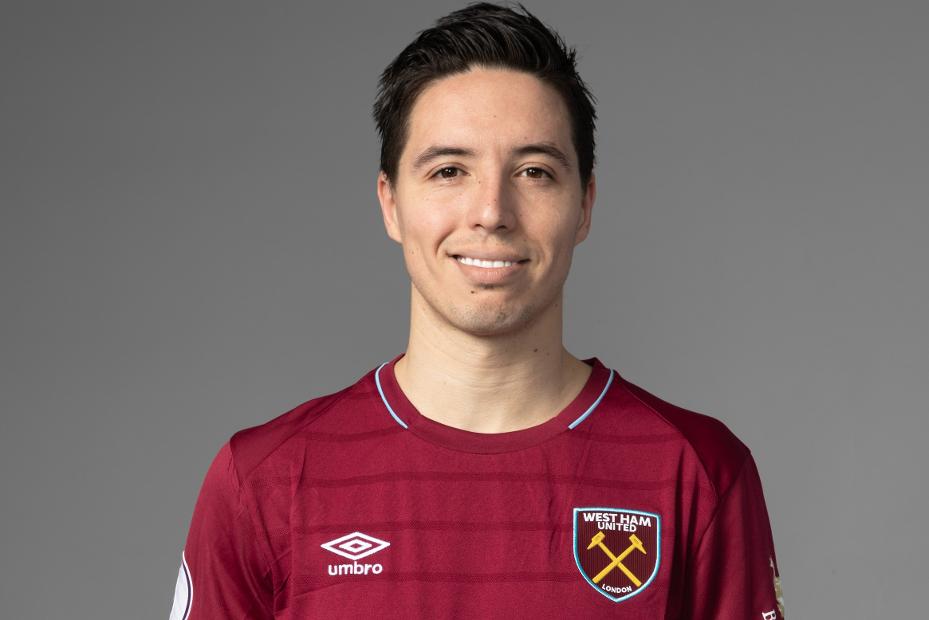 West Ham United have announced the signing of Samir Nasri.

The 31-year-old Frenchman has agreed a deal with West Ham to the end of this season with the option to extend beyond June 2019.

Nasri returns to the Premier League after spells with Arsenal and Manchester City.

He is reunited at London Stadium with Manuel Pellegrini, who managed him when he and City claimed their second PL title.

"Coming back to the most competitive league in the world, with a team full of ambition with a manager that I know, it’s the best job in the world, and I’m really excited about it,” Nasri told West Ham's official website.

Pellegrini was pleased to add Nasri to his squad.

"Samir will give us another dimension in our attacking play," the West Ham manager said.

"He is a very technical player, with excellent quality on the ball, and the ability to create big moments in important matches."