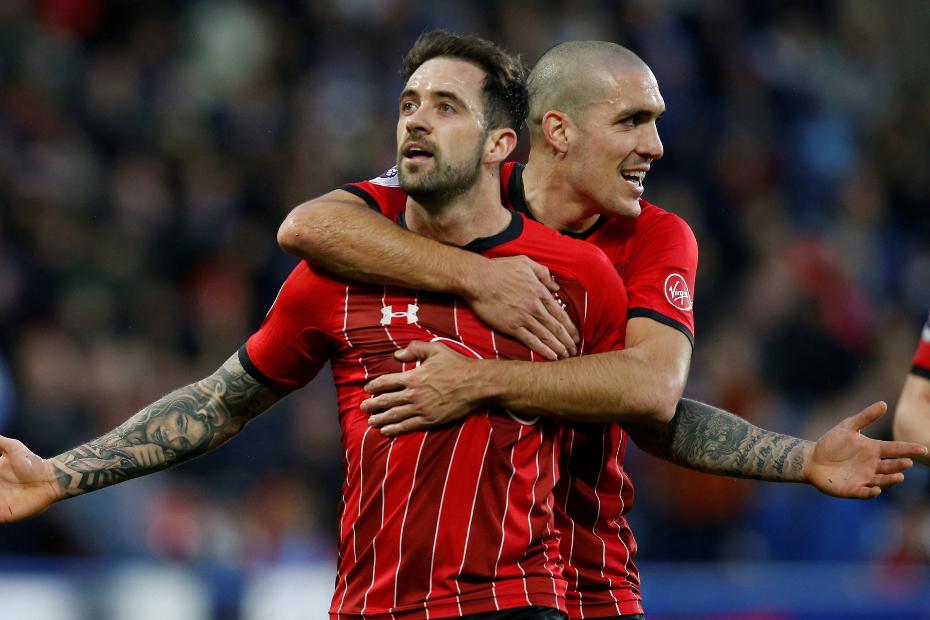 Danny Ings's (£5.5m) recent burst of goals earns him a place in The Scout's best XI for Gameweek 19 of Fantasy Premier League.

The Southampton forward has scored three goals in the last two matches, helping his side to successive wins over Arsenal and Huddersfield Town.

He has started the last two Gameweeks for Crystal Palace, keeping a clean sheet in his previous home match. Guaita entertains Cardiff City, who have scored only five away goals this season.

The Liverpool centre-half sits only six points off the top of the FPL defender standings. Van Dijk has one goal and two assists in the last five Gameweeks ahead of his home encounter with Newcastle United.

A home match with Huddersfield Town raises the prospects of Manchester United's left-back. Shaw's visitors have scored only 11 goals this season, fewer than any other side.

The wing-back boasts a major attacking threat as Wolverhampton Wanderers make their way to Fulham. Doherty has scored in each of his last two road trips, against Cardiff and Newcastle.

Four goals and an assist in the last three Gameweeks have taken him to the top of the FPL player standings. Salah looks in irresistible form as Liverpool welcome Newcastle to Anfield.

After appearing off the bench last weekend, the Algerian looks poised for a return to the teamsheet against his former club, Leicester City. Mahrez has scored four of his five goals for Manchester City away from home this season.

The Frenchman has delivered an eye-catching eight goals and an assist in his last 10 matches and could be among the big captain contenders in Gameweek 19.

Everton's attacker has stepped up his consistency, with a goal or an assist in three of the last four Gameweeks. Richarlison now travels to Burnley, who have faced 356 shots, more than any other side.

The Spurs frontman has returned to his explosive best, recording two of his four double-figure hauls for the season in the last four Gameweeks. Kane has six goals and four assists in his previous seven starts.

The most-bought player in the Gameweek, with over 218,000 new owners. Rashford has two goals and four assists over the last five Gameweeks.

Second only to Rashford for transfers in up front, Ings has earned more than 98,000 new owners for his home match with West Ham.