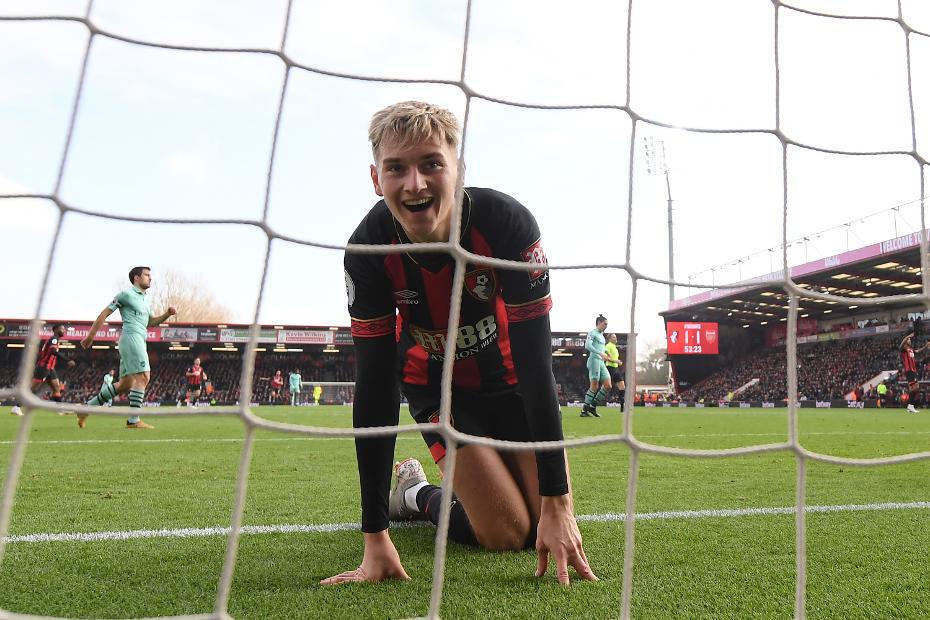 FPL Draft: What you need to know
FPL Draft: How to do player trading
GW17 Captains: Kane and Sterling set for home profit

The Gameweek 17 deadline for waivers, which allows you to swap players, is Friday, 14 December at 11:30 GMT.

AFC Bournemouth travel to Wolverhampton Wanderers, who give up the second-most points to opposition midfielders at home. Although Ryan Fraser is surely taken, Brooks could be available in Draft after a few quiet weeks as the Cherries' form dipped.

With Marko Arnautovic out, Chicharito is set to start at Fulham, who are the worst home team in the Premier League against opposing forwards. If fit, Lucas Perez is also a solid bet for West Ham United.

Newcastle United visit a Huddersfield Town side who have scored just three goals at home. That looks promising for Lascelles, who has picked up five bonus points over the three occasions he has earned a clean sheet.

He continues to surprise, scoring in four of the last eight matches. Paterson goes to Vicarage Road, where Watford are the second-most accommodating home team for conceding FPL points to opposing forwards.

With Ben Chilwell and Ricardo Pereira likely taken, Evans is an option at Crystal Palace, who have conceded more FPL points to visiting defenders than any other side.