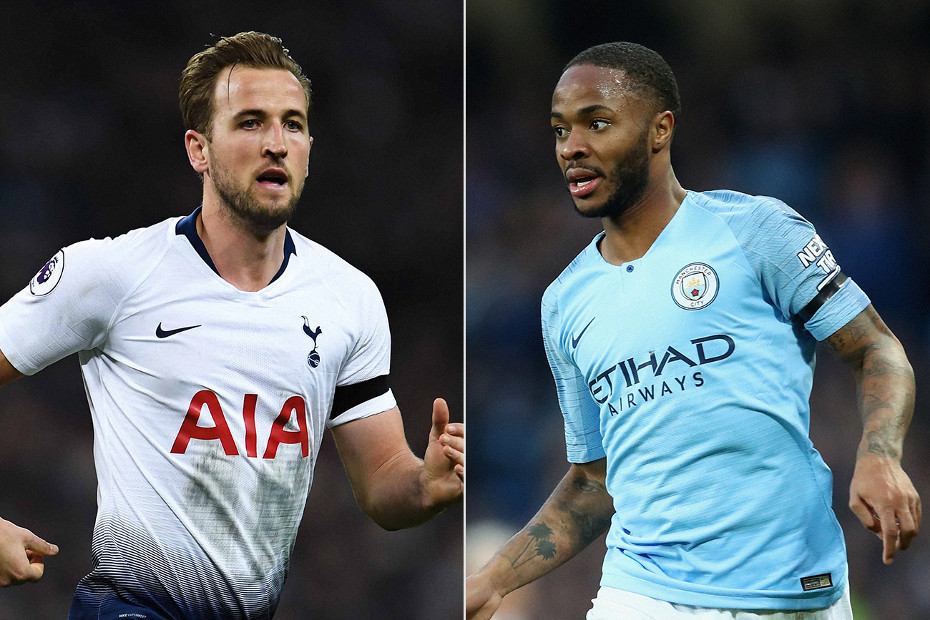 Harry Kane (£12.5m) and Raheem Sterling (£11.6m) are set to battle to be the top captaincy pick in Gameweek 17 of Fantasy Premier League.

Both players are at home this weekend, with Kane facing Burnley while Sterling comes up against Everton at the Etihad Stadium.

Kane is poised to return to the starting XI after being restricted to a substitute's appearance at Leicester City last weekend.

The Tottenham Hotspur forward is in the middle of his most consistent run of form, with four goals and two assists in his last five Gameweek starts.

Burnley will arrive at Wembley Stadium having faced 330 shots, more than any other side.

Sterling has been particularly prolific at home this season, scoring six of his eight goals at the Etihad Stadium.

That has helped him average 10.7 points per appearance at home.

He will look to extend that record against a defence with just one clean sheet in their seven away fixtures.

* rotate to view in full on mobile devices

There are in-form captain alternatives from Kane and Sterling's respective sides.

His totals of 16 shots and nine shots on target in that period are both more than any other player.

Sergio Aguero (£11.2m) will also be a major factor if he is passed fit to face Everton.

The Argentinian has produced a goal or an assist in all seven of his home appearances this season.

Holly Shand (@FFCommunity_): I'm spoilt for choice this week, with Mohamed Salah (£13.0m), Sterling and Kane all worthy contenders in my side. An in-form Kane against Burnley, who have one of the most porous defences in the league, is the standout right now.

WGTA (@WGTA_FPL): I warmly remember "Harry Kane", "hat-trick" and "Burnley" being in the same headline last season. It's that game again, and Kane, with more shots on target than any player over the last six Gameweeks, is the one for me.

Mark McGettigan (@FPLGeneral): Kane is the standout option this week. As a non-owner, I'll be avoiding the Spurs game on Saturday! It's between Pierre-Emerick Aubameyang (£11.5m), Eden Hazard (£10.9m) or Salah. The Arsenal man is winning the race at this point.

Ben Crabtree (@FC_CrabDogg): I can't pretend to have considered anyone else but Kane. Big scores from these types of fixtures are what I'm paying the premium for.

Neal Thurman (@nealjthurman): Arsenal's main forwards average more points on the road than any other side’s, home or away. Southampton give up the fourth-most points to opposing forwards at home. Conclusion: Aubameyang for captain.

Sam Bonfield (@FPLFamily): Kane for me this week. Off the back of a rest for most of the match against Leicester and the excellent result in Barcelona, his match against Burnley has goals written all over it. Differential captain pick is Felipe Anderson (£7.4m). The form and fixtures both suggest his high-scoring run will continue.

Paul Gee (FplPaulGee): Man City are the team and Sterling would be captain if I had him.