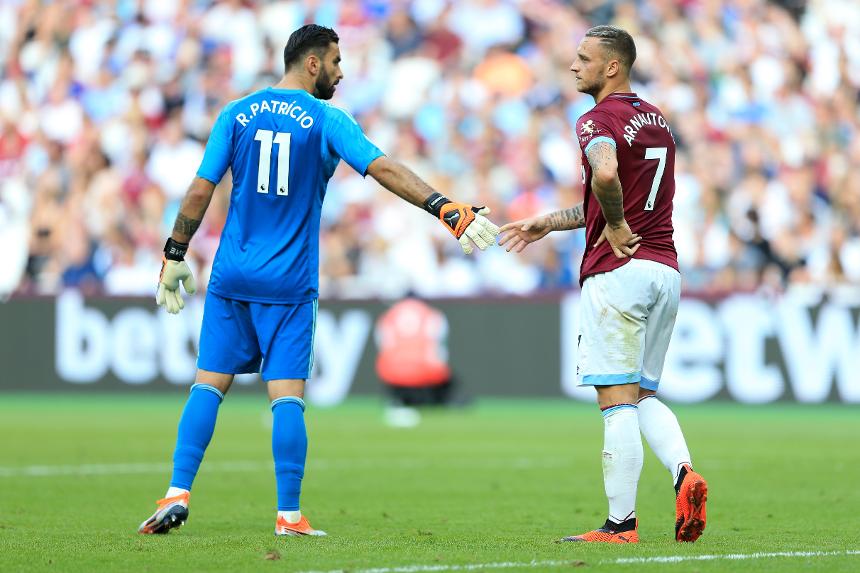 2018/19 Fantasy Premier League Draft
FPL Draft: What you need to know
FPL Draft: Mark Sutherns on why you should play

Here is what you need to know about transactions.

After the draft has completed, depending on how your league has been configured, you can trade players with other managers in your league. Your league will have one of the following settings:

When trades are subject to approval, approval will be assumed if not given by the waiver deadline.

A trade offer involves proposing to swap one or more players in your squad with the same number of players from another squad in your league.

Trade offers may be withdrawn at anytime until they are accepted by the other manager.

You may propose the same player in multiple trade offers. Once a trade is accepted any other trades involving players in the accepted trade will be invalidated.

If a trade hasn't been accepted by the waiver deadline (or 24 hours before if approval rules apply) then it will expire.

Trade offers must be accepted by the waiver deadline.

If trades in your league require approval the trade deadline will be 24 hours before the waiver deadline.

Once a trade offer has been accepted it can't be cancelled.

Trades in leagues which don't require approval will be processed instantly.

Trades which require approval will be processed as soon as they satisfy the required criteria.

At the waiver deadline trades which haven't been explicitly objected to will assume to have been approved. Trades will be processed before waiver requests.

Trades which do not meet the required approval criteria will be flagged as vetoed as soon as the rejection criteria is met.

A trade can be in one of the following states: