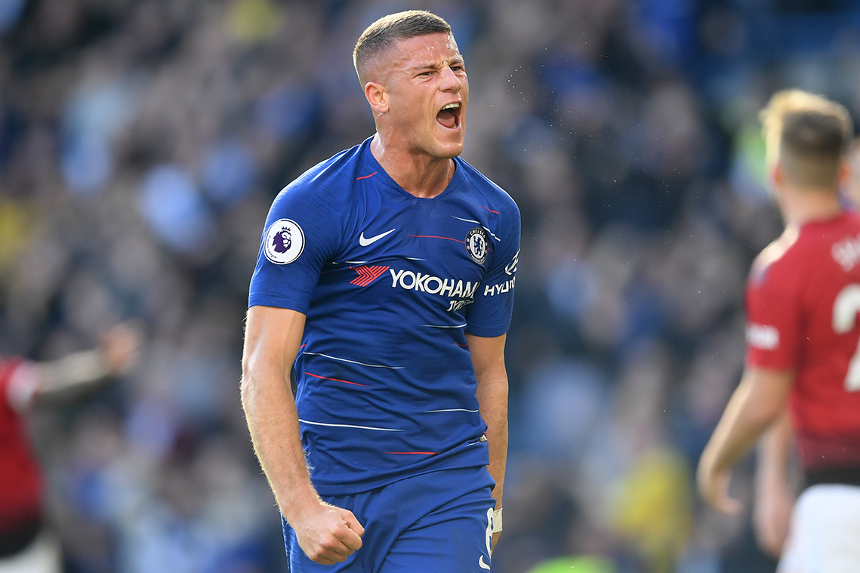 The Chelsea midfielder is in a hot streak of form.

Over the past three Gameweeks, Barkley has scored three goals and provided as many assists.

That's despite starting only two of those matches.

In fact, Barkley has played just 388 minutes this season.

But his recent productive run has taken him to 44 points, and placed him among the 10 highest-scoring midfielders in this FPL season.

That has earned the England international over 176,000 transfers in for Gameweek 11, more than any other player.

The Eagles arrive having conceded two goals in three of their last four encounters on the road.

By contrast, Maurizio Sarri's side have prospered at Stamford Bridge.

They have scored 12 goals in home matches, a total bettered only by the 18 of Manchester City.

Barkley’s statistics show that he has become increasingly influential for Chelsea under new head coach Sarri.

The former Everton man has been involved in 43 per cent of the Blues' goals when selected, second only to the 62 per cent of Eden Hazard (£11.3m).

This suggests Barkley will retain his role in central midfield ahead of Mateo Kovacic (£5.9m) against the Eagles.

And with his starting spot appearing more secure, Barkley can again be a big source of cut-price points this weekend.