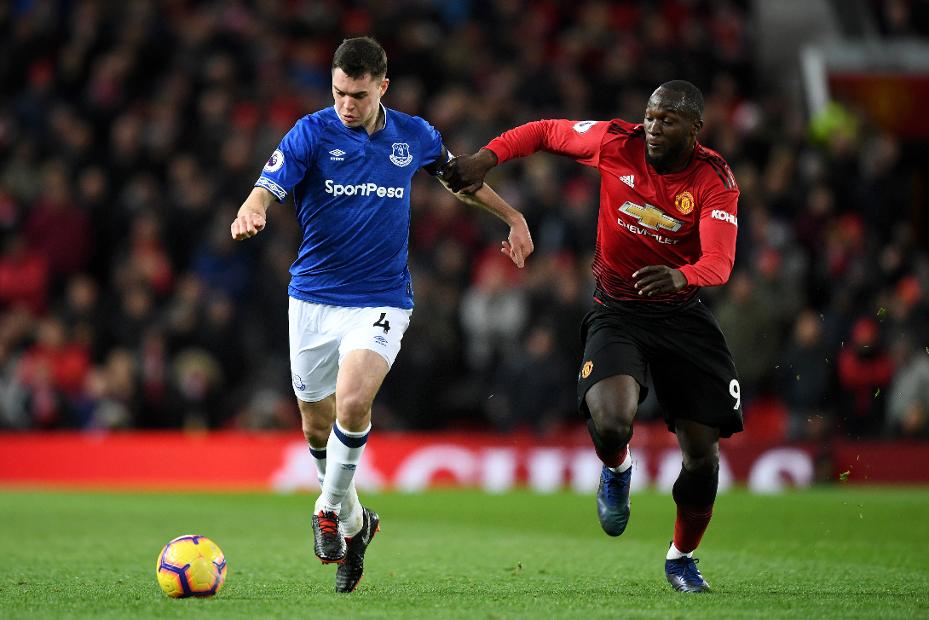 Forward-thinking full-backs are traditionally seen by Fantasy managers as the defenders to offer the greatest attacking threat.

But Everton's centre-back is proving the exception to that rule.

Keane's 14 shots this season is bettered only by the 18 recorded by Chelsea left-back Marcos Alonso (£7.0m) and Matt Doherty (£4.9m), the Wolverhampton Wanderers right-back.

Over his eight Gameweek appearances, Keane has scored one goal and provided two assists.

Keane's 14 headed shots is top among FPL defenders, while Brighton have conceded 29 headed shots, ranking among the bottom three sides.

The defender also has a strong chance of a clean sheet this weekend.

The Seagulls travel to Merseyside having had a lack of cutting edge away from home.

Their total of three away goals in the league this season is second-bottom, above the two of Cardiff City.

Indeed, the Seagulls' 36 away shots is the lowest total in the league.