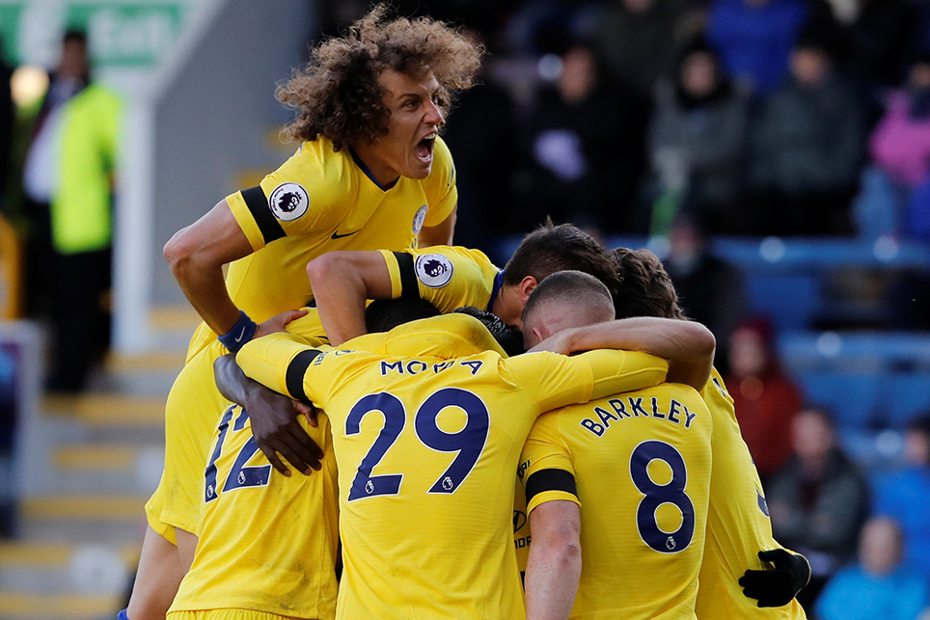 The enigmatically named MoonLight Sculptor is Gameweek 10's Manager of the Week.

The Czech Republic player's MoonLight side scored an impressive 137 points thanks to major contributions from three Chelsea assets.

Marcos Alonso (£7.0m), with 11 points, and another seven from Willian (£7.4m) boosted the Chelsea connection further.

But the decision to captain Mohamed Salah (£12.9m) proved equally vital as the Liverpool midfielder produced 30 points from his goal and two assists in the 4-1 victory over Cardiff City.

Every single member of the team contributed at least six points to cap an excellent Gameweek for the Czech manager.

As the manager with the highest score among those not using any of their chips, MoonLight Sculptor wins a copy of FIFA 19, a Nike Merlin match ball and an FPL rucksack and mug.