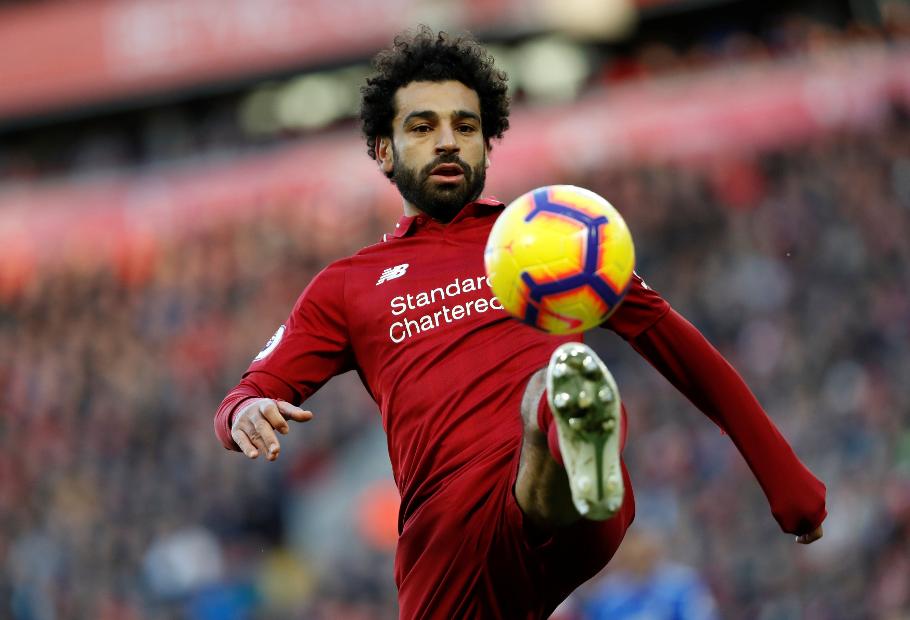 'Mane's goal summed up our approach' External Link
FPL Experts: Shaqiri can emerge as a force

Mohamed Salah (£12.9m) justified his place as the captain favourite for Gameweek 10 with his highest haul of the Fantasy Premier League season.

The Liverpool midfielder was handed the armband by more than 1.1million managers for the home match against Cardiff City on Saturday.

Notably, Salah has benefited from a change in position in Liverpool’s last two matches across all competitions.

Jurgen Klopp has rolled out a 4-2-3-1 formation, handing the Egyptian the role as his lone striker.

Salah scored twice in this position in a 4-0 UEFA Champions League home win over Red Star Belgrade in midweek, then followed that up with a goal and two assists against Cardiff at Anfield.

Boost for Mane too

Sadio Mane (£9.7m) was another Liverpool player to benefit.

Stationed in his usual role on the left, he scored twice to match Salah’s 15-point return.

That ended a run of four Gameweek appearances without a goal for Mane.

However, Klopp’s formation and teamsheet weren’t entirely good news for owners of Liverpool players in Fantasy.

Roberto Firmino (£9.3m) started in a support role behind Salah and produced just one shot on goal. He has failed to score in five successive Gameweeks.

Meanwhile, Andrew Robertson (£6.4m) was rested for the first time this season, dropping to the bench and allowing Alberto Moreno (£4.2m) a rare start at left-back.

Liverpool's change in tactics isn’t expected to be a permanent one, and 4-3-3 is likely to remain Klopp's preferred formation.

But the German could use a 4-2-3-1 system in home matches when his side welcome opposition who will sit deep and allow them plenty of possession.

Salah and Mane owners will be hoping for more of the same when Liverpool host Fulham at Anfield in Gameweek 12.