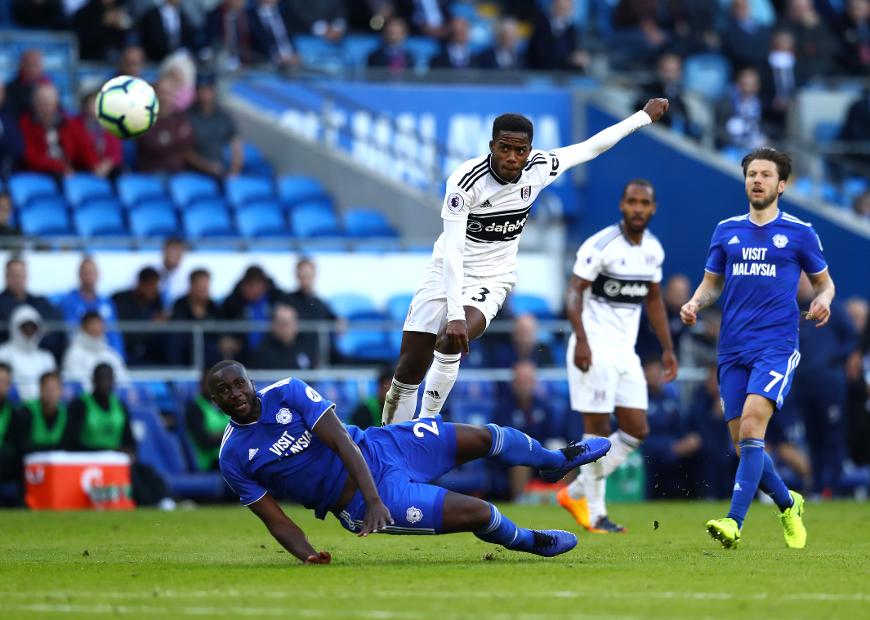 Ryan Sessegnon: My life at Fulham in pictures
Matchweek 9: What we learned
Gameweek 9 Dream Team: Pickford haul hits the spot

The Fulham midfielder is owned by just 3.0 per cent of FPL managers for his home encounter against AFC Bournemouth.

A change of position in the previous Gameweek, to the attacking role he thrived in during the Cottagers' promotion campaign, appears to have boosted Sessegnon’s prospects.

The 18-year-old was moved out of defence to the left of Fulham’s front three, scoring his first goal of the season away to Cardiff City.

Sessegnon created two big chances in Gameweek 9, more than any midfielder in FPL and second only to the four of Sergio Aguero (£11.3m).

That suggests he can rediscover the attacking threat that produced 15 goals and eight assists in last season’s Championship.

AFC Bournemouth arrive having struggled defensively on their travels.

They have recorded just one clean sheet away from home, conceding six goals in their last three away trips.

Restored to Fulham's attack, Sessegnon’s eye for goal could be vital in securing the hosts a much-needed victory.