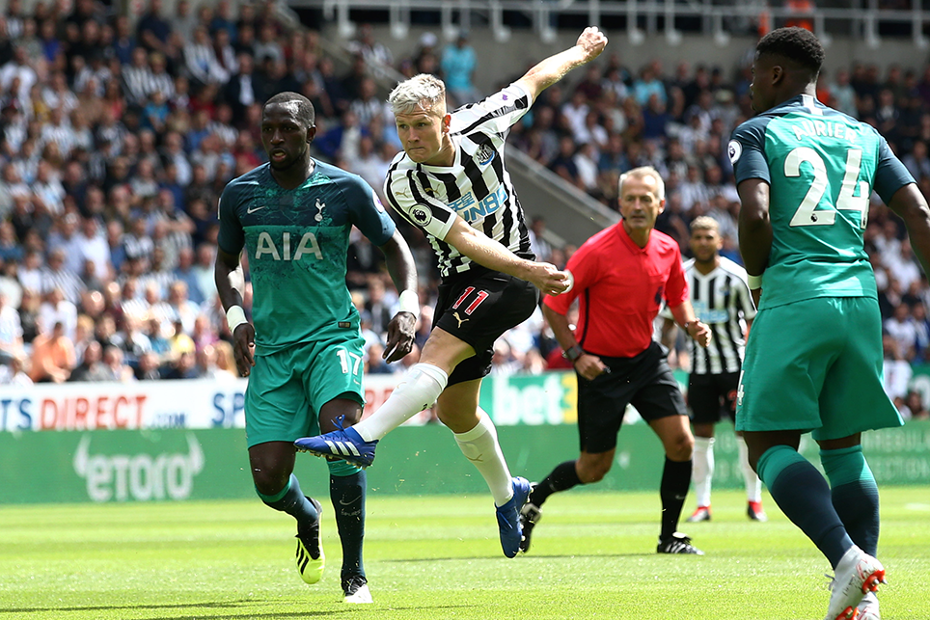 Dummett: 'We deserved more but we can't feel sorry for ourselves' External Link
GW10 Ones to watch: Danny Ings

The Newcastle United winger is owned by only 0.5 per cent of FPL managers for his trip to Southampton.

Ritchie has only provided one assist and 18 points over his eight Gameweek appearances this season.

But his recent improved goal threat could punish Saints on Saturday.

He managed only one shot inside the opposition penalty area in the opening five Gameweeks.

But Ritchie has recorded eight shots in the box over the last four matches.

That total is at least double that of any Newcastle team-mate, and impressively places him fourth among FPL midfielders.

Since Gameweek 6, their totals of eight goals against and 44 shots conceded inside the penalty area are both ranked third-bottom in the league.

The improving Ritchie can take advantage and open his goal account for the season at St Mary’s Stadium.