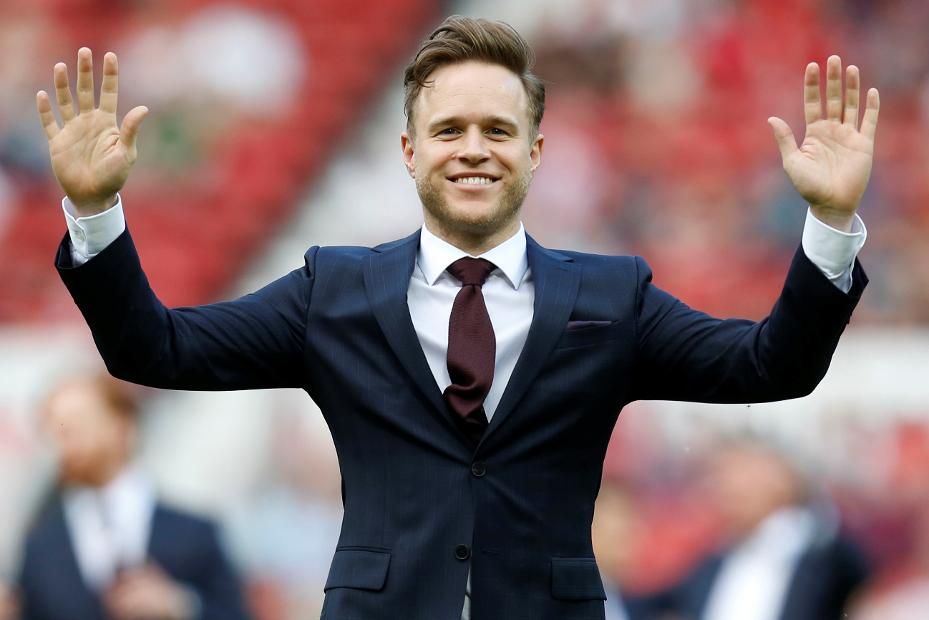 Having seen his new track "Moves" go to the top of the #FPLPlaylist, Olly Murs will be hoping his beloved Manchester United will climb the Premier League table with a win over Newcastle United on Saturday.

Huge @ManUtd fan @ollyofficial's new song 'Moves' features on the #FPL @SpotifyUK playlist, and he reckons it's got some bangers 😉

Murs' collaboration with Snoop Dogg is among a stellar set of new entries to the playlist that also includes Chemical Brothers, Armin van Buuren and Jessie Ware to provide inspiration to Fantasy Premier League managers ahead of Gameweek 8's 19:00 BST deadline.

As Mumford & Sons' "Guiding Light" is top of this week's Premier League Playlist so Roland Schoombie's Hakuna Morata FPL team is No 1 of the band's mini-league. If you can challenge Roland's 494 points, join with the code 3804094-857545.