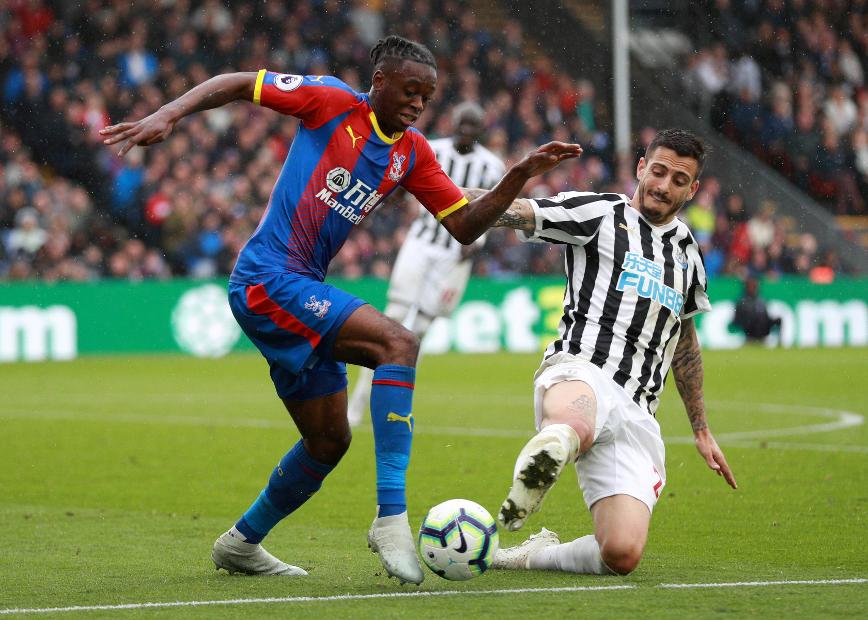 A nine-point haul for Aaron Wan-Bissaka (£4.2m) in Gameweek 6 showed why he is the go-to cut-price defender in Fantasy Premier League.

The right-back helped Crystal Palace to their third clean sheet of the season in Saturday's 0-0 home draw with Newcastle United.

Impressively, Wan-Bissaka has earned the maximum three bonus points on all three occasions when the Eagles have kept out their opponents.

His total of nine bonus points is joint-top with Marcos Alonso (£6.9m) among all players in the first six Gameweeks.

That is despite Wan-Bissaka missing the Gameweek 3 match against Watford due to suspension.

Wan-Bissaka's total of 16 tackles won is more than any FPL player.

And his 36 clearances, blocks and interceptions (CBI) is second only to the 40 produced by Palace team-mate Mamadou Sakho (£5.0m).

Those are key statistics in the Bonus Points System (BPS), which determines the bonus points in each match.

Thanks to those extras, combined with his low price tag, Wan-Bissaka is the second most-popular defender in FPL.

But many of his 27.7 per cent owners are missing out on his points.

Wan-Bissaka was among the top three most-benched players in each of the first five Gameweeks.

And he was named on the bench by 432,291 managers for the visit of the Magpies on Saturday.

Thankfully for some of them, he proved a handy substitute, with the absence of Benjamin Mendy (£6.4m) for Manchester City's trip to Cardiff City being particularly significant.

His weekend haul means that Wan-Bissaka has averaged 5.6 points per match (ppm) this season.

And that output suggests more managers should consider him for their starting XIs, rather than keeping him as back-up on the bench.