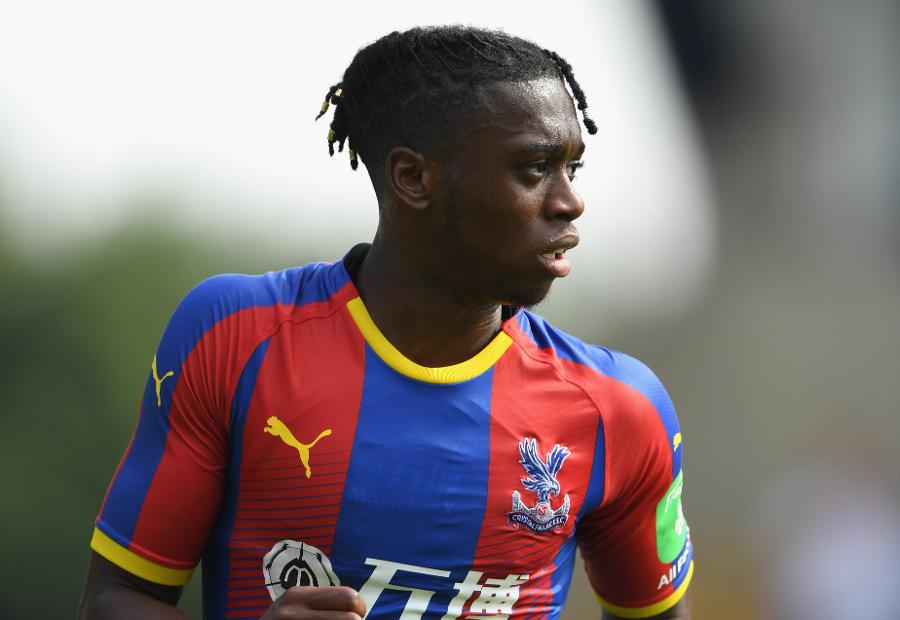 The Crystal Palace youngster could be one of the cheapest available starters in FPL for 2018/19.

Wan-Bissaka looks to have established himself as a regular on the Eagles teamsheet during pre-season.

Manager Roy Hodgson has preferred him to Joel Ward (£4.5m) at right-back in five of their summer friendlies.

Palace had a much-improved defence once Hodgson was installed as manager in Gameweek 5 last term.

They produced nine clean sheets, a total bettered only by teams finishing in the top seven places.

The underlying statistics indicate that Wan-Bissaka can help further that resilience.

He won 19 tackles in his seven Gameweek appearances last term. His average of 33 minutes per successful tackle was far more frequent than the 53.9 minutes of Ward.

Palace will be optimistic of a clean sheet away to Fulham in Gameweek 1.

The Cottagers have failed to score in five of their eight matches during pre-season.

But at such a low cost, Wan-Bissaka can offer unbeatable value and rise well beyond his current 7.2 per cent ownership.