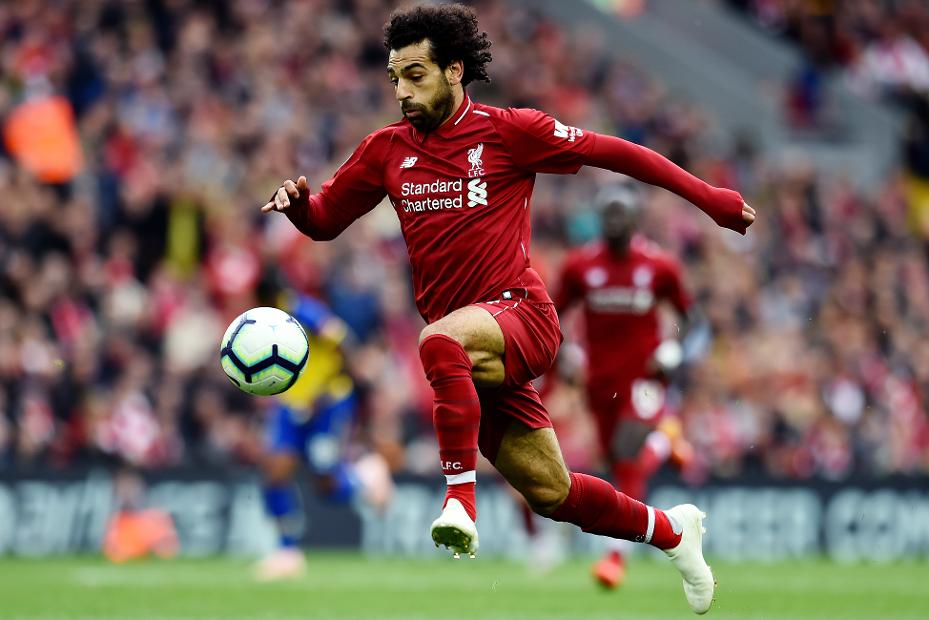 What we learned in Matchweek 6

Mohamed Salah's (£12.9m) 42.9 per cent Fantasy Premier League owners were left a little frustrated by his eight-point haul in Gameweek 6.

The winger scored Liverpool's final effort in a 3-0 home win over Southampton, taking his tally to three goals and two assists this season.

His ability to earn additional points is dictated by the Bonus Points System (BPS).

Although Salah's goal against the Saints boosted his prospects, his BPS total was reduced by a number of actions.

He was caught offside on three occasions and was also tackled five times. That deducted a combined eight points from his BPS tally.

Salah has yet to rediscover the form that delivered 15 sets of double-digit hauls in 2017/18.

His top score in a single Gameweek this season is nine points.

That has influenced the plans of FPL managers.

Salah was sold by 297,438 for his Gameweek 5 trip to Tottenham Hotspur.

The Liverpool winger has also fallen behind Sergio Aguero (£11.4m) in the captaincy running in each of the last three Gameweeks.

Salah will face Hazard's Chelsea and Aguero's Manchester City over the next two Gameweeks.

And with Harry Kane (£12.4m) taking on Huddersfield Town and Cardiff City over that period, the competition for premium places in FPL squads is increasing.

Holly Shand (@FFCommunity): Salah might not have hit top form yet but his underlying statistics suggest that big points are just around the corner. Up next is a visit to his old club, Chelsea, against whom he scored last season, plus a Man City side against whom he got three goals and two assists in four matches across all competitions. Beyond that, you could conceivably leave the armband on him through Gameweeks 9-12. Keep the faith!

Simon March (@MarchSimon): The current value among budget forwards and midfielders makes three big-hitters a viable option. We might need to be flexible about who those players are but, right now, there's no question for me that Salah warrants a place in there alongside Hazard and Aguero.

Lee Bonfield (@FPLFamily): I have total faith in Aguero. Since his knee operation in the summer, he's had a new lease of life and I can't see Pep Guardiola rotating too much. Ignore Salah at your peril. The underlying statistics continue to support anyone thinking of giving him the armband.

Neal Thurman (@neiljthurman): Hazard may have blanked in Gameweek 6 but I like him over Salah for captain because he's clearly the focal point of his side's attack. By comparison, Salah and Aguero are parts of strong attacking ensembles for Liverpool and Man City.

Sam Bonfield (@FPLFamily): For me, Salah is replicating his start to last season. The lack of bonus is a frustrating aspect of his game, though. I feel that is due to his Liverpool team-mates playing well and therefore offering greater competition. It's certainly not enough to make me consider selling.