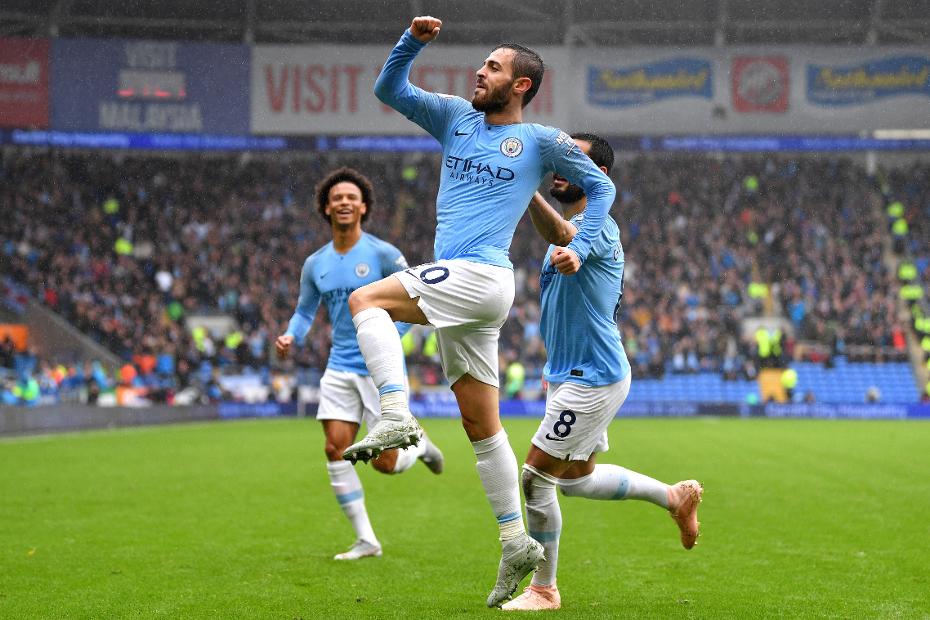 A bold decision was behind Jack Hurrell landing the Fantasy Premier League Manager of the Week for Gameweek 6.

Twenty-eight of those points came as a result of giving Bernardo Silva (£7.5m) the armband.

The Manchester City midfielder scored, provided an assist and was awarded the maximum three bonus points as Pep Guardiola's side won 5-0 at Cardiff City.

Silva was captained by only 4,646 Fantasy managers, making him a major differential for those who took the plunge.

Jack also doubled up on Liverpool defenders for their home match with Southampton.

The Reds won 3-0 and his picks delivered more than just clean-sheet points.

There were also solid returns up front.

A fifth strike of the season from Fulham's in-form Aleksandar Mitrovic (£6.9m) added another eight to Jack's total.

He also profited from a second consecutive goal for Leicester City midfielder James Maddison (£6.7m) in the Foxes' 3-1 win over Huddersfield Town.

As the manager with the highest score among those not using any of their chips, Jack wins a copy of FIFA 19, a Nike Merlin match ball and an FPL rucksack and mug.