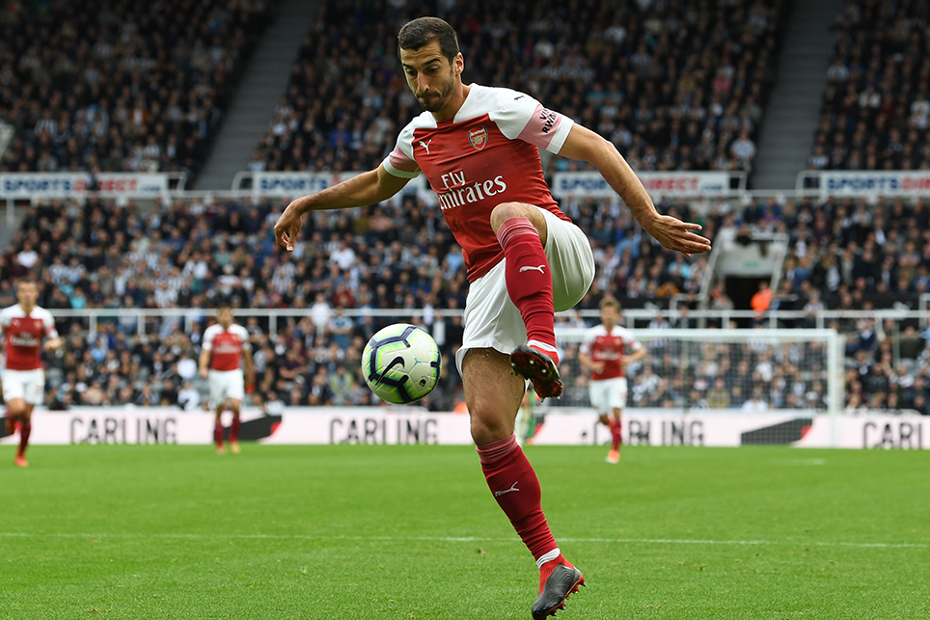 Sales of Henrikh Mkhitaryan (£7.1m) in Fantasy Premier League are building ahead of Gameweek 6.

The Arsenal midfielder has been sold by over 241,000 managers, having featured only as a substitute in their last two Premier League matches.

And there are now concerns over his fitness for Sunday's home match with Everton after he sustained an ankle problem in UEFA Europa League action.

There are also doubts over another popular mid-price midfielder.

Chelsea winger Pedro (£6.8m) has picked up an injury ahead of their trip to West Ham United.

Reaction has been quick among the Spaniard's 15.1 per cent ownership, with more than 76,000 moving him on in the last 24 hours.

Fortunately for FPL managers, there are a number of similarly priced replacements in excellent form.

Both Ryan Fraser (£5.7m) and James Maddison (£6.6m) have the fixtures to continue delivering points for AFC Bournemouth and Leicester City respectively.

Fraser, who faces Burnley, is second only to Eden Hazard (£10.9m) for transfers in this Gameweek, bought by over 442,000 new owners.

Richarlison (£6.6m) could also appeal as an alternative.

The Brazilian scored three goals in the first three Gameweeks and is now available for Everton after serving his three-match suspension.