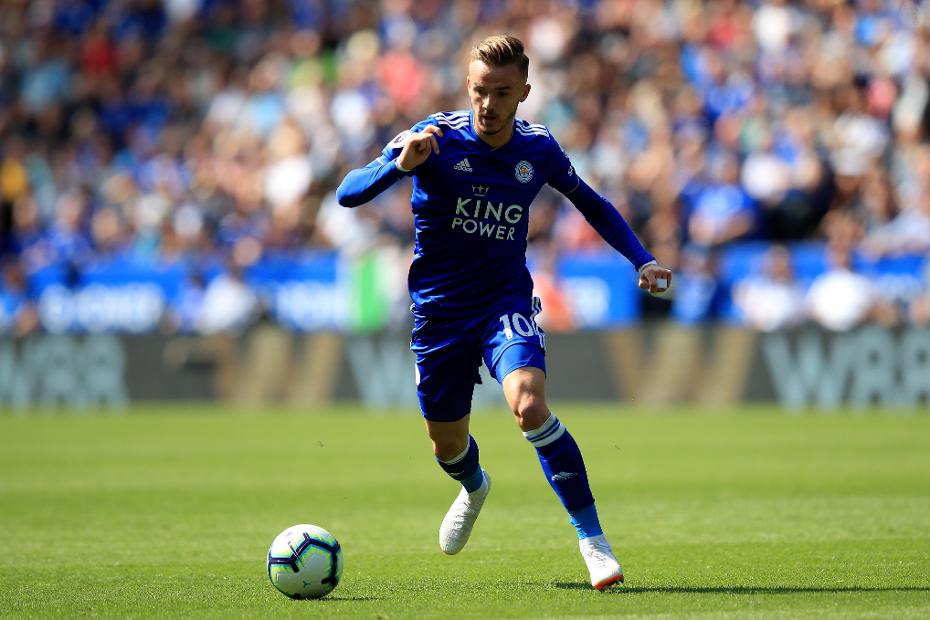 The midfielder has stood out as a prospect in Fantasy since his summer move from Norwich City.

Maddison has scored twice and provided one assist in his last four starts for Leicester City.

Yet that form has gone largely unnoticed in FPL.

Maddison has benefited from taking over dead-ball duties since the departure of Riyad Mahrez (£8.7m) to Manchester City.

The 21-year-old has taken 13 of the Foxes' 19 corners, while no player in the Premier League has bettered his three shots from direct free-kicks.

That has helped Maddison record 12 shots and eight chances created, totals that are better than any team-mate.

They have conceded 11 goals; only Fulham, with 12, have a worse defensive record.

Encouragingly, Maddison has 14 points from his two home matches.

Combine that attacking potency with the visitors’ defensive fragility and Maddison could be set for a bumper Gameweek 6.