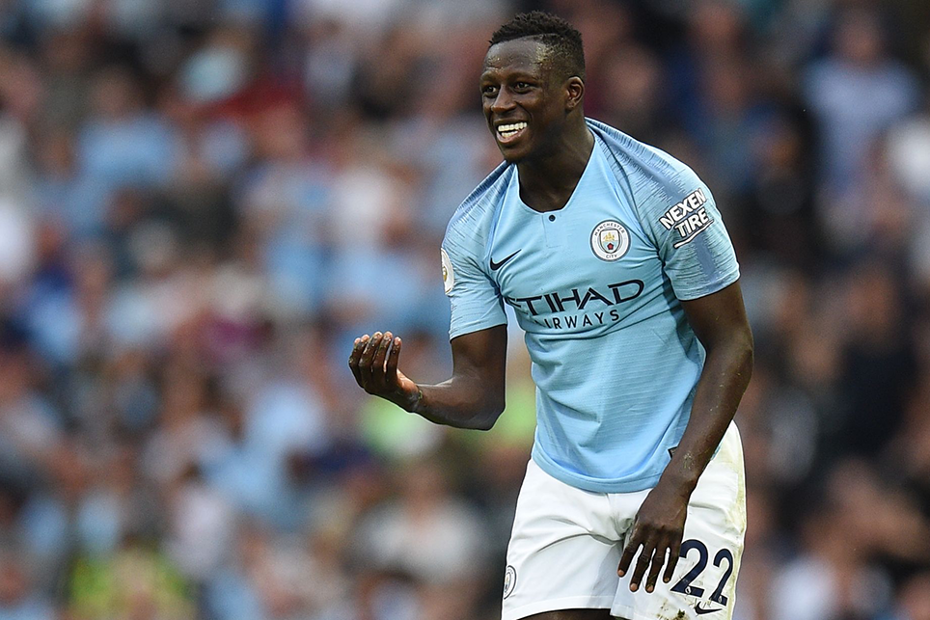 The absence of Benjamin Mendy (£6.5m) for Gameweek 6 can have a big effect on the Fantasy Premier League transfer market.

The Manchester City defender is the second most-bought player in FPL, transferred in by over 1.4m managers.

Only Sadio Mane (£10.0m) with 1.48m transfers in has been more popular in the first five Gameweeks.

That interest has been due to Mendy's early-season form. The Frenchman supplied five assists and a clean sheet in his first four appearances.

But he will miss a second successive Gameweek after being ruled out of Man City's trip to Cardiff City.

Mendy's 37.5 per cent FPL owners face a dilemma if he is sidelined for a longer period.

Andrew Robertson (£6.2m) and Mendy's team-mate Kyle Walker (£6.5m) have been the most popular alternatives.

They have both replaced Mendy in 25,000+ FPL squads this Gameweek.

Marcos Alonso (£6.8m), the top-scoring defender in FPL, is another premium contender who could come in for Mendy.

Willy Boly (£4.5m) and Matt Doherty (£4.4m) are attacking, cut-price options and have a strong run of matches from Gameweeks 7-10.