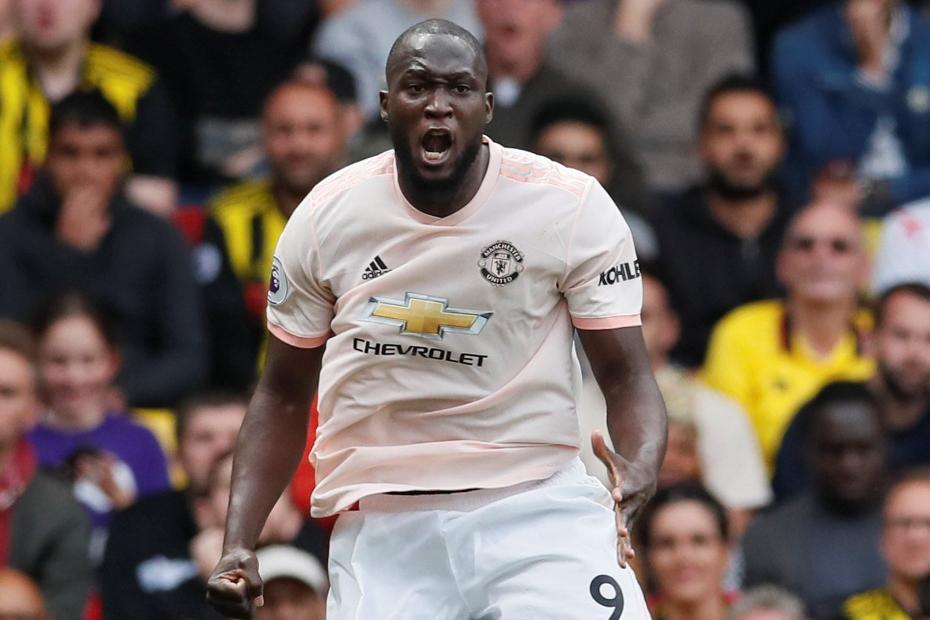 Manchester United’s main man up front continued his excellent early-season form with the opener in a 2-1 win at Watford in Gameweek 5.

Lukaku is now the joint-top goalscorer among forwards. He has netted four times ahead of a home match with Wolverhampton Wanderers.

That’s despite not starting until Gameweek 2, having featured as a substitute in the season opener against Leicester City.

Over the last four Gameweeks, Lukaku has also scored against Brighton & Hove Albion and Burnley.

The Belgian’s underlying statistics during that period impress.

His totals of 14 shots inside the penalty area and eight on target rank among the top two players in both categories.

Compared with last season, Lukaku’s frequency of big chances, where a player is expected to score, has improved significantly.

That rise in Lukaku’s quality of scoring chances can make the difference as Jose Mourinho’s side seek a third successive win.