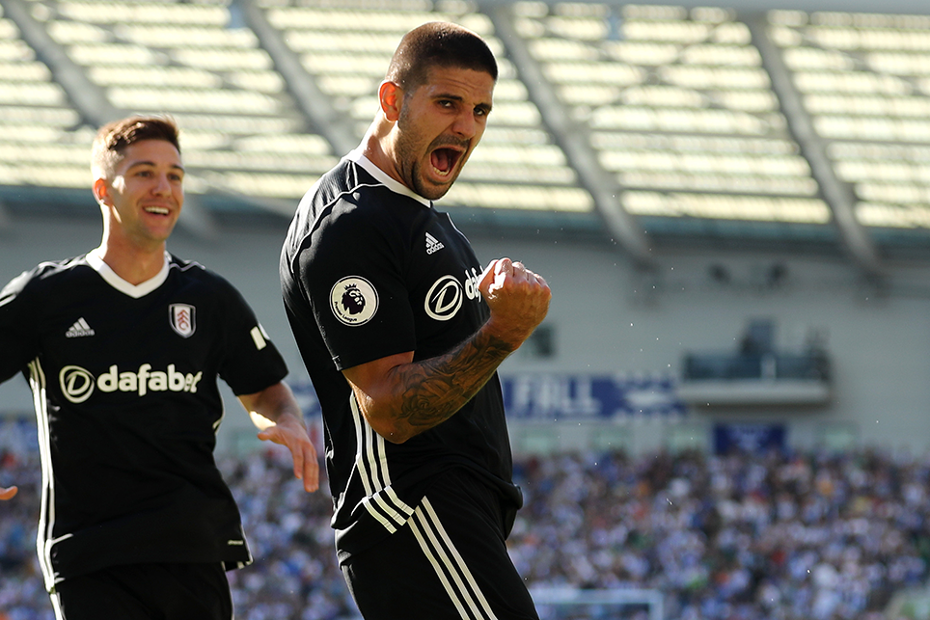 The Fulham striker is in excellent form ahead of his home match with Watford.

Mitrovic has scored four goals and provided one assist from the first five matches.

He is the second-most productive forward in FPL, with 31 points.

Mitrovic's 20 shots overall is, again, bettered by only Aguero, who has 25.

And the Serbia international has been the most accurate player in FPL, with 10 shots on target.

Mitrovic scored twice, provided an assist and was awarded maximum bonus for a 16-point haul.

He will look to target a potential weakness in Watford's defence.

The Hornets have conceded 13 goal attempts from headers this season, a total which puts them in the bottom five teams.

Eight of Mitrovic's efforts on goal have come from headers, a tally that only Christian Benteke (£6.4m) can better, with nine.

Should Watford fail to nullify that aerial threat, Mitrovic has the form to take full advantage.