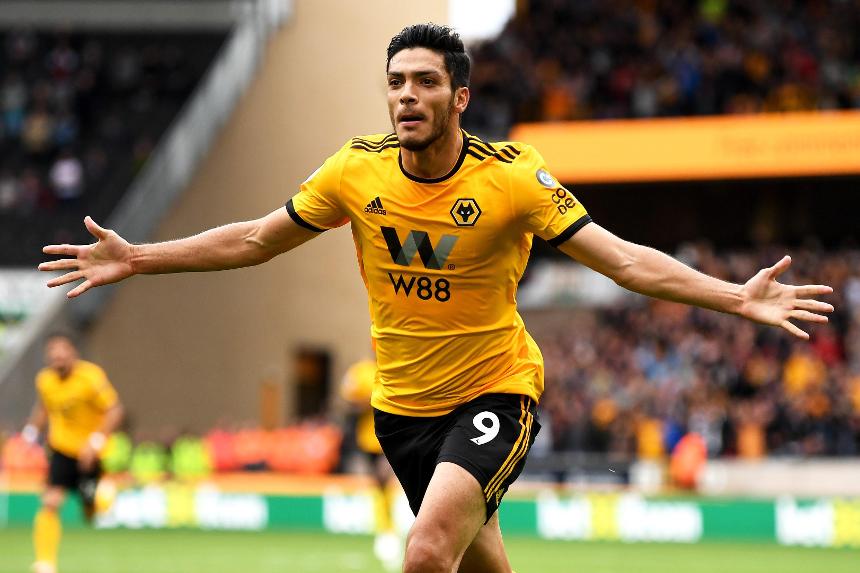 Two of their overlooked picks, Raul Jimenez (£5.5m) and Matt Doherty (£4.4m), were decisive in the 1-0 victory over Burnley.

Jimenez scored the winner and has now netted in two of his three home appearances.

His totals of 17 shots and seven shots on target both rank among the top four for forwards.

He supplied the assist for Jimenez’s strike and secured a second clean sheet of the season, tallying 12 points.

The Irishman has recorded seven shots inside the penalty area, more than any other defender.

Strong at both ends

The underlying statistics also point to Wolves’ success in attack and defence.

Just three teams have had more shots on goal than their total of 78, and they place fifth for the least number of shots allowed, with 50.

Their Gameweek 6 trip to Manchester United has cooled the interest of Fantasy managers.

However, Wolves then have a run of four opponents who can raise their potential for points.

They face Southampton, Crystal Palace, Watford and Brighton & Hove Albion between Gameweeks 7 and 10.