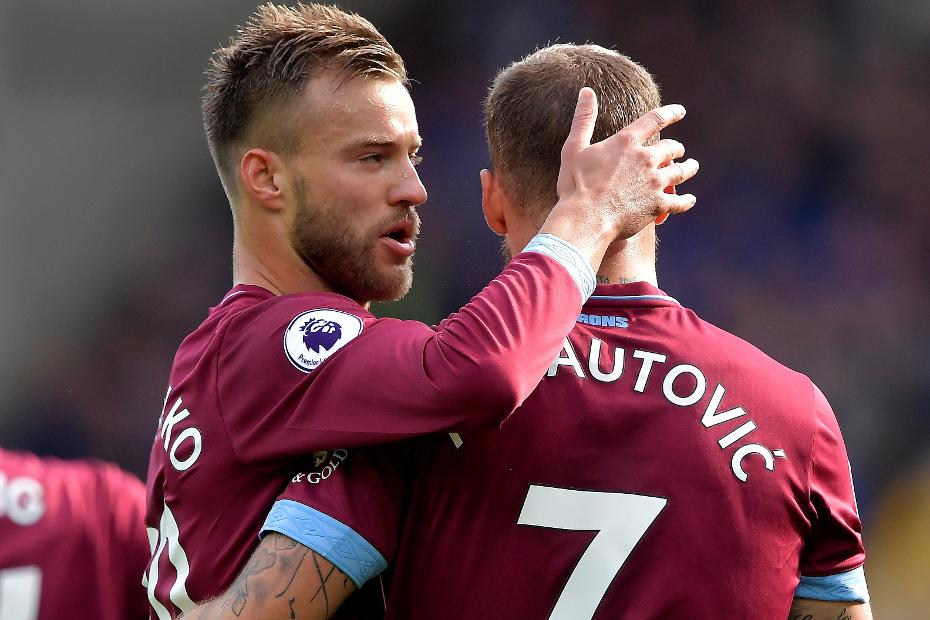 Midfielders and forwards were the dominant forces in Gameweek 5's Dream Team.

West Ham United's first win of the season, 3-1 at Everton, was a case in point.

His team-mate Marko Arnautovic (£7.0m) was almost as productive up front.

The duo take their places in a side that totalled 136 points with an attacking 3-5-2 formation.

The only Dream Team member not to manage a double-digit haul, the Manchester City goalkeeper recorded his second clean sheet of the season, and his first at home, in the 3-0 win over Fulham.

The wing-back is the joint-cheapest member of Gameweek 5's high rollers. His first assist of the season was backed up by a clean sheet and maximum bonus as Wolverhampton Wanderers defeated Burnley 1-0.

Duffy scored his second Premier League goal of the season in Brighton & Hove Albion's thrilling 2-2 draw at Southampton. The centre-back also provided an assist in a fine attacking display.

The Manchester United centre-back's third straight start of the season produced his highest haul, thanks to a goal and two bonus points in the 2-1 win at Watford.

Gameweek 5's top scorer, the Chelsea midfielder hit a hat-trick to continue his superb start to the season. Hazard is the only player to have delivered a goal or an assist in all five matches of the campaign.

The Scot was the stand-out performer in AFC Bournemouth's 4-2 win over Leicester City. Fraser scored twice and added an assist on his way to the second-highest total of the Gameweek.

The second Man City man to make the Dream Team, Silva marked his fourth consecutive start with his second goal of the season.

The other budget bargain in the Dream Team hit a stunning opener in Southampton's draw with Brighton. After two seasons without a Premier League goal, the Denmark international now has two in two matches.

The Austrian has been in fine form regardless of West Ham's results. His goal in the club's first league win of the season at Everton was his third in four Gameweeks and he has five bonus points from that run as well.

A goal, an assist and two bonus points helped the AFC Bournemouth forward to his first double-digit haul of the campaign. King has been losing FPL ownership since a Gameweek 1 blank, but his form might force a rethink.