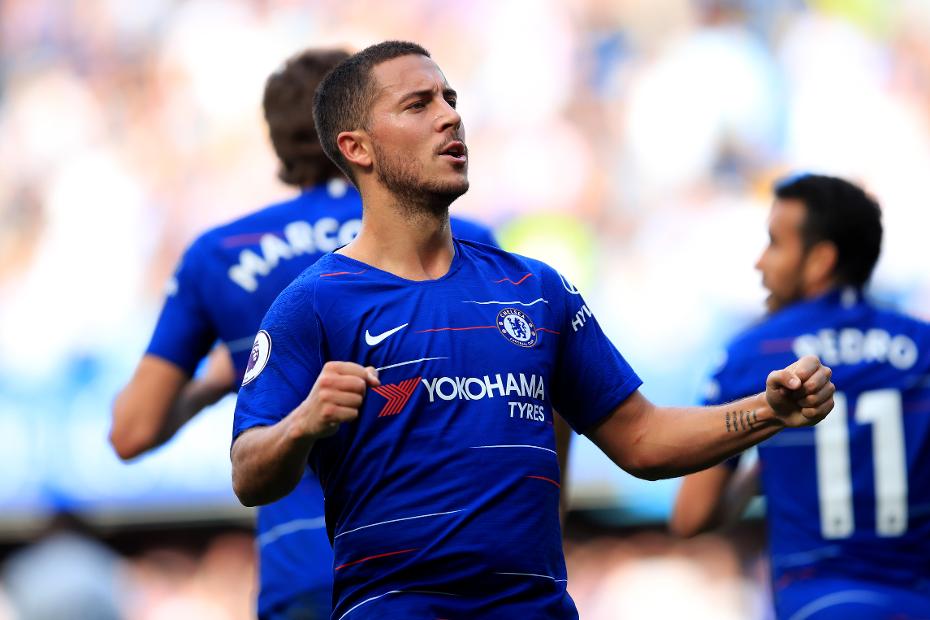 As a Chelsea fan Fezile Gumede had double the happiness at seeing two Blues star in the 4-1 win at home to Cardiff City.

Hazard was the star of the show, his treble winning him maximum bonus and a 20-point haul. And Gumede doubled that total by handing the Belgian the armband.

The Brazilian added to his goal with an assist and one bonus point, bringing him 10 points on the day.

Gumede tallied 122 points overall, the most by a manager not using one of their chips, to win the weekly prize.

Gumede's returns were spread across the starting XI.

The AFC Bournemouth midfielder's two goals, assist and maximum bonus in the 4-2 win over Leicester City brought in 18 points.

His 12 points came from a goal, an assist and two bonus points in Monday night's 2-2 draw at Southampton.

Crystal Palace full-back Aaron Wan-Bissaka (£4.1m) also chipped in at the back with a nine-point return from the 1-0 win at Huddersfield Town.

All three of Gumede's forwards delivered, too.

Gumede wins a copy of FIFA 19, a Nike Merlin match ball and an FPL rucksack and mug.