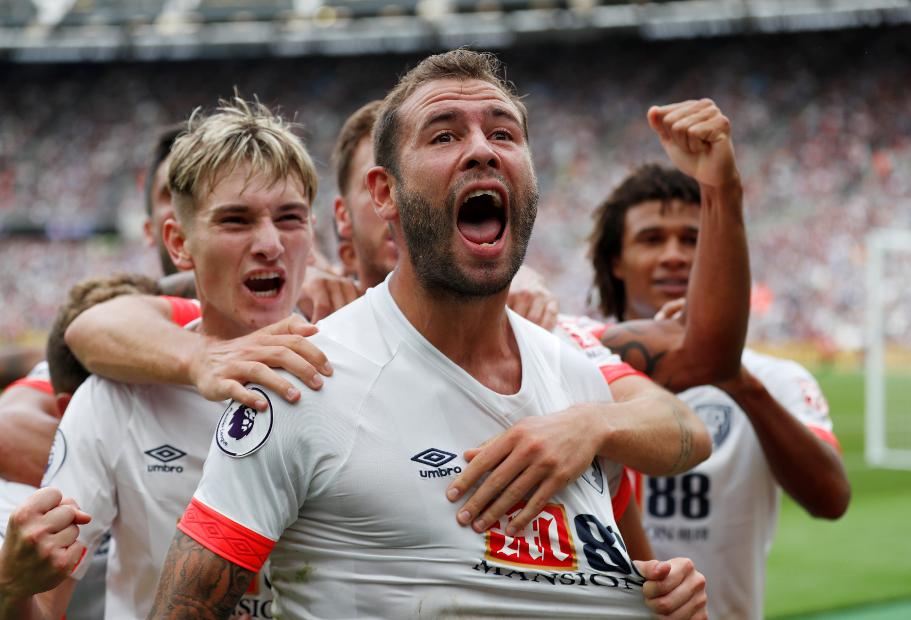 Never before have more than three clubs had 100 per cent records after MW3. Six can do so this weekend

Never before have more than three teams won their opening three matches in a Premier League season but there is the distinct possibility of it happening in 2018/19.

This season six sides have 100 per cent records after Matchweek 2, an unprecedented event, and none face each other this weekend.

On only five occasions have three teams all made perfect starts after three matches, but never were all three able to maintain that run.

The winning starts are familiar to fans of Liverpool, Manchester City, Chelsea and Tottenham Hotspur but those of Watford and AFC Bournemouth are in uncharted territory.

City open this weekend at Wolverhampton Wanderers, while AFC Bournemouth are at home to Everton, before Liverpool host Brighton & Hove Albion in Saturday's final match.

The next day Watford welcome Crystal Palace, before Chelsea travel to Newcastle United.

Perhaps the team who face the toughest test in maintaining this run are Spurs, at Manchester United on Monday night.

Success for Mauricio Pochettino's men at Old Trafford would give the north Londoners a three-match winning start for only their second time in the Premier League.