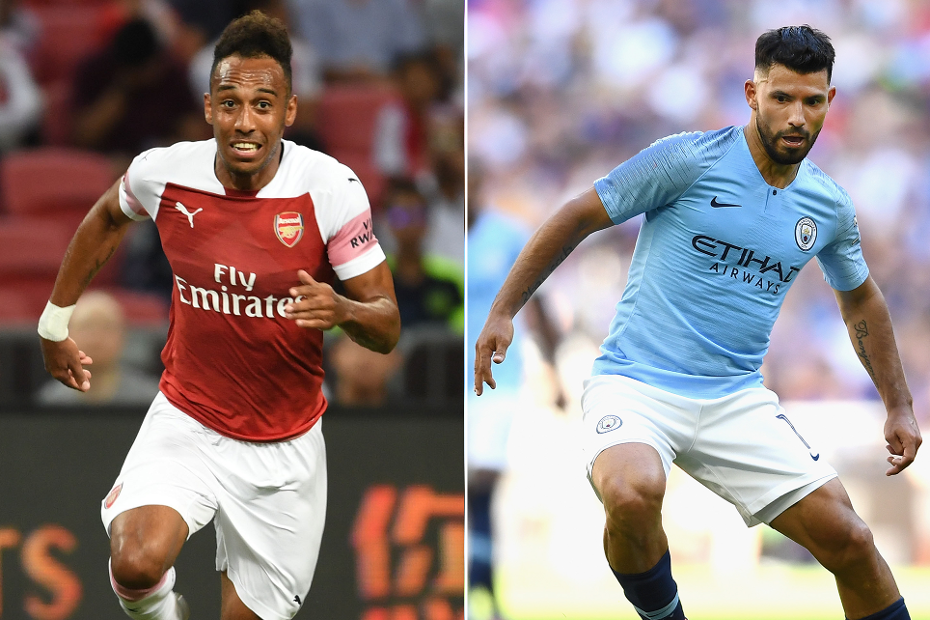 As the most popular player in Fantasy Premier League, Mohamed Salah (£13.0m) will be heavily backed for the Gameweek 1 captaincy.

But for FPL managers looking for an early differential captain, there are a number of in-form rivals who can challenge the Liverpool winger.

Sunday's match at Emirates Stadium features two of them.

FPL managers have flocked to Sergio Aguero (£11.0m) after he scored both Manchester City's goals in the FA Community Shield win over Chelsea.

The City striker is now the fourth-most popular forward in the game and is owned by over 26 per cent of managers.

Alexis Sanchez (£10.5m) has benefitted from a role up front during Manchester United's recent friendlies.

The Chilean has played a part in three of his side's last four goals over the summer, scoring twice and supplying an assist.

Harry Kane (£12.5m) still may have a chance of featuring in Tottenham Hotspur's trip to Newcastle United on Saturday.

He will resume domestic action in fine form after claiming the Golden Boot in the 2018 FIFA World Cup, with six goals.

England's progress to the semi-finals has meant a late return to training but he is still to be found in 31.8 per cent of FPL squads.

Joshua King (£6.5m) could offer a cut-price solution to the armband dilemma.

The AFC Bournemouth striker plays at home to promoted Cardiff City on the back of four goals and an assist over pre-season.