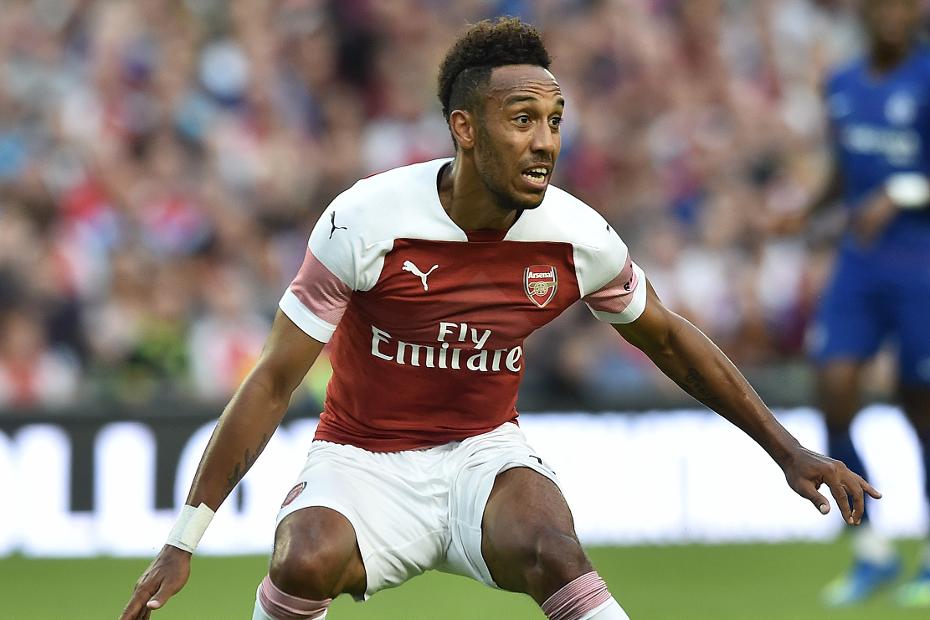 'Me and Auba were friends from the start' External Link
FPL Daily Update: GW1 #3
GW1 Ones to watch: Aaron Wan-Bissaka

The Arsenal striker quickly hit his stride during the summer friendlies.

Aubameyang produced four goals and three assists in five pre-season fixtures ahead of a Gameweek 1 visit by Manchester City.

That has continued the clinical form he displayed after arriving from Borussia Dortmund midway through last season.

His average of 6.7 points per match was ranked second among forwards.

From his Arsenal debut in Gameweek 26, no forward bettered Aubameyang's 19 shots on target and 14 big chances.

A big chance is defined as a situation where the player receiving the pass is expected to score.

Aubameyang will be well rested as Gabon did not qualify for the 2018 FIFA World Cup finals.

Combine that with his form and it is no surprise that 21.2 per cent of FPL managers own Aubameyang.

Only Man City scored more goals than Arsenal's 54 in front of their own supporters.

And with City managing only one clean sheet in four summer fixtures, Aubameyang looks poised to take advantage from the off.