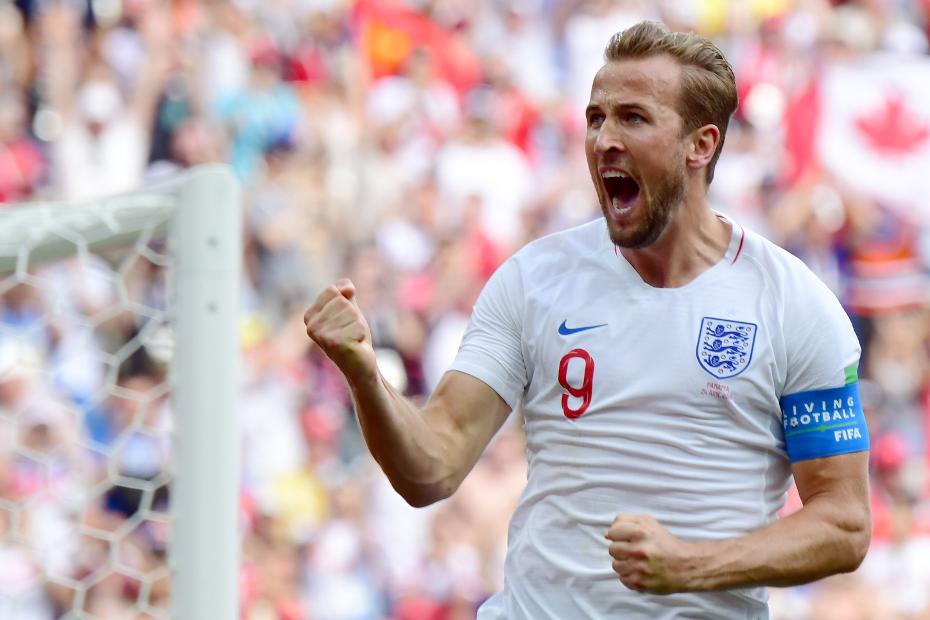 Harry Kane scored a hat-trick as England cruised into the knockout stage of the 2018 FIFA World Cup with a record 6-1 win over Panama in Nizhny Novgorod.

Spurs striker Kane converted two first-half penalties either side of a long-range curler from Manchester United’s Jesse Lingard and another Stones header.

Kane then became the tournament’s leading scorer, before Felipe Baloy grabbed a consolation for Panama.

After their record win at a major tournament England take on fellow Group G joint-leaders Belgium in Kaliningrad on 28 June.

A #WorldCup hat-trick for @HKane!

Sadio Mane was on target in Senegal’s 2-2 draw with Japan in Ekaterinburg.

The Liverpool striker's opener was cancelled out by Takashi Inui.

Senegal face Colombia in Samara on 28 June, when joint-leaders Japan take on Poland in Volgograd.