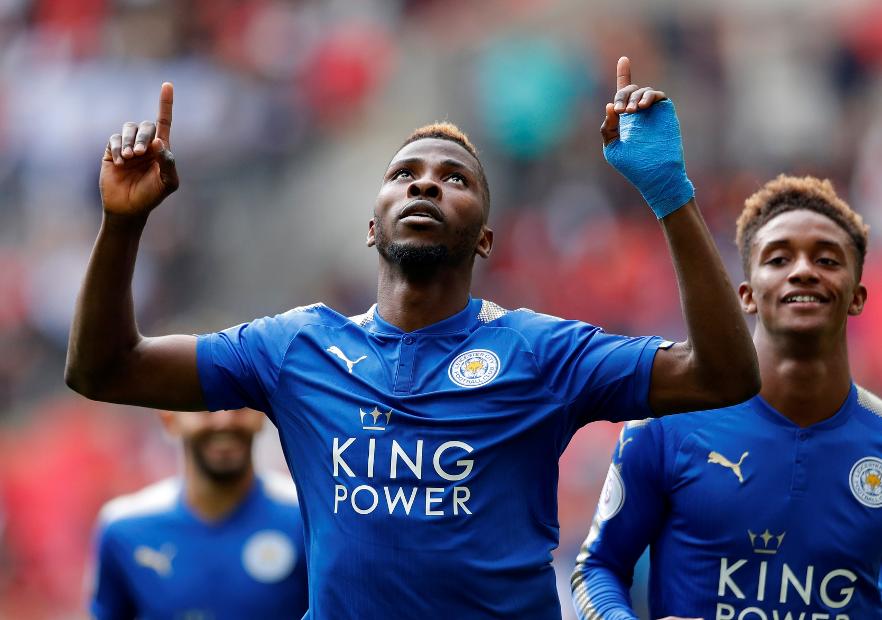 Leicester striker scored FPL points at quicker rate than Jamie Vardy and can have a huge season, says The Scout

Iheanacho left it late in 2017/18 to show his potential in Fantasy.

The Nigerian's sequence of starts over the season run-in proved that he can translate pitch time into points.

After signing from Manchester City last summer, the striker went on to start only three of Leicester City's first 33 Gameweeks.

But he shone in four starts from their last six matches.

During that spell, no FPL forward bettered his total of 19 shots on goal.

Iheanacho scored against both Arsenal and Tottenham Hotspur in the final two Gameweeks.

Limited to only 824 minutes over the season, he produced three goals and four assists.

Vardy finished as the second-highest scoring forward in the game, with 183 points.

But Iheanacho was involved in a Leicester goal every 117.7 minutes, compared with Vardy's 148.

And in his two seasons with Man City, Iheanacho scored or assisted every 75.2 and 75.1 minutes.

Having trailed only Harry Kane in the forward standings, Vardy could rise in price for 2018/19 from the £8.5m he started last season.

Because Iheanacho gained only 54 points and so should remain as a mid-priced option at £7.0m.

If manager Claude Puel continues to put his late-season faith in the 22-year-old, the striker has proved he can rival Vardy as the best Leicester option in Fantasy.