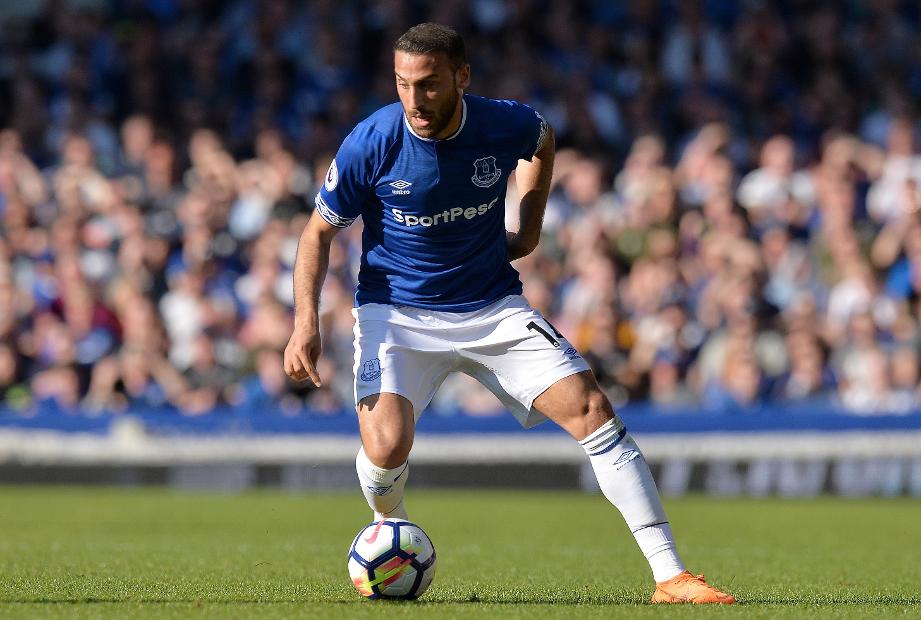 Turkey striker is set to be a major mid-price option in Marco Silva's attacking system at Everton, says The Scout

The striker will head into his second FPL campaign on the back of a strong finish.

After joining Everton from Besiktas in the January transfer window, Tosun started only two of his first six Gameweeks.

But he then secured a regular role to start each of the final 10 matches of the season.

Tosun scored all of his five Everton goals and his nine bonus points in that period.

And his potential did not stop at goals. He also excelled as a provider in this spell.

His total of 13 chances created was more than any other FPL forward.

To put that into perspective, that matched Jamie Vardy’s ppm for the season.

The Leicester City striker finished on 183 points, second only to the 217 of Harry Kane among forwards.

He is known for his attacking football, which could get the best out of Tosun.

The Turkey international was priced at £7.5m, which is likely to stay similar for the upcoming campaign.

It all means Tosun can become a vital mid-price option for Fantasy managers.