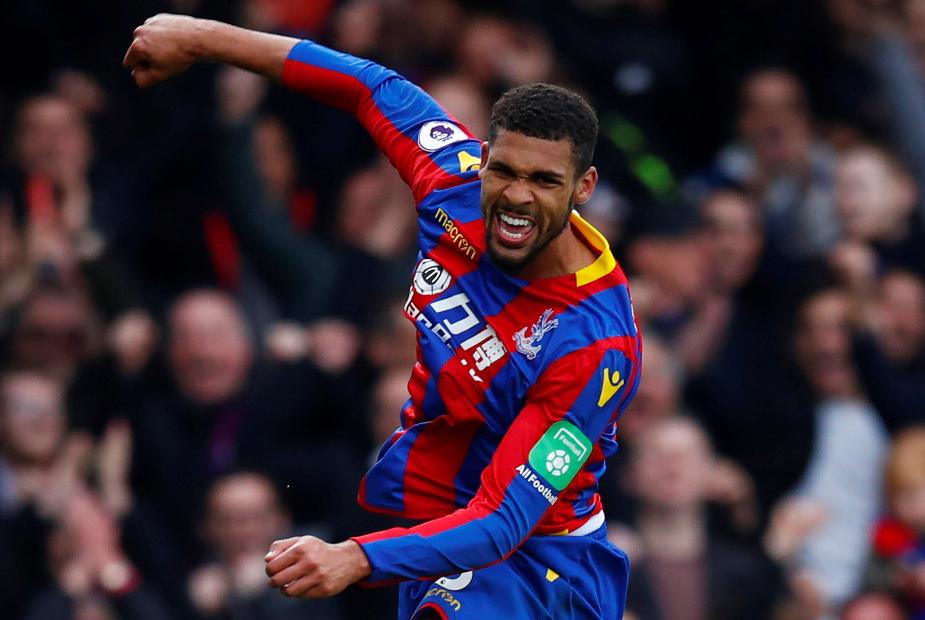 The Chelsea midfielder can offer outstanding value in the upcoming season.

Loftus-Cheek was priced at £4.5m for the season just gone after playing only 31 minutes in Chelsea’s title-winning 2016/17 campaign.

But a loan move to Crystal Palace meant he made 24 appearances, transforming his prospects in Fantasy.

His ownership rose to a season-high 519,000 by Gameweek 2 as FPL managers noticed his improved potential.

Loftus-Cheek proved to be an influential figure as the Eagles recovered from the bottom of the table to finish 11th.

He produced a goal or an assist in seven of his 21 Gameweek starts, totalling two goals and five assists.

The 22-year-old scored 77 FPL points despite being sidelined for 14 Gameweeks.

But that limited playing time could mean his starting price for 2018/19 remains in the budget bracket, making him a potential bargain again.

And he will hope his performances in Russia can help him become a regular in Chelsea's midfield.

But whether at Stamford Bridge or on loan, Loftus-Cheek has proved he can become a major factor in Fantasy.