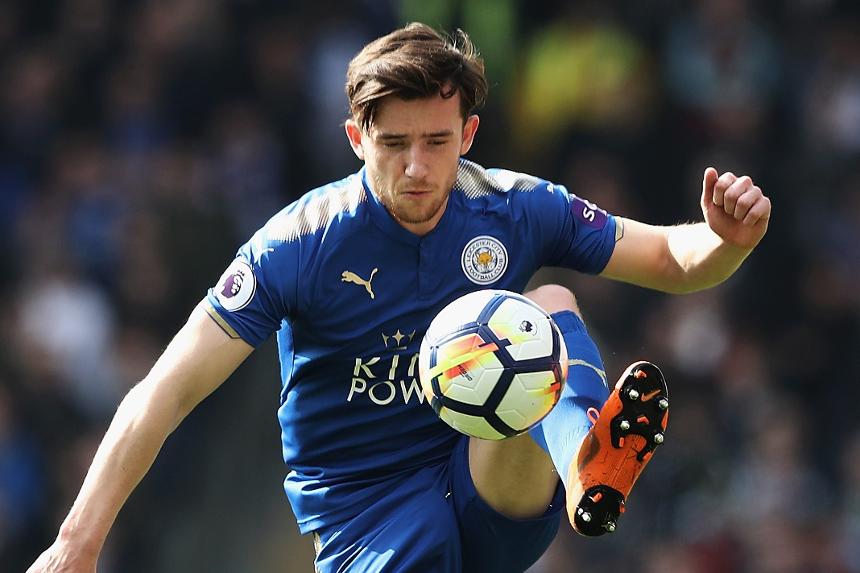 Fantasy managers should have the Leicester City full-back on their watchlist for Gameweek 1.

His season benefited from a change in manager.

Chilwell started only two of the opening nine Gameweeks, with Christian Fuchs preferred at left-back.

But when Claude Puel was appointed, the new boss put faith in the 21-year-old in his first match, in Gameweek 10.

Chilwell made 19 starts from then and, although he scored a modest 65 points, his end-of-season form caught the eye.

His performances highlight Chilwell’s creative talents, which ranked among the very best.

Over that period, his 17 chances created were more than any FPL defender.

And no defender supplied more than his four big chances.

His supply from the flank means he can challenge Harry Maguire and new signing Ricardo Pereira as the go-to Fantasy option in the Foxes defence.