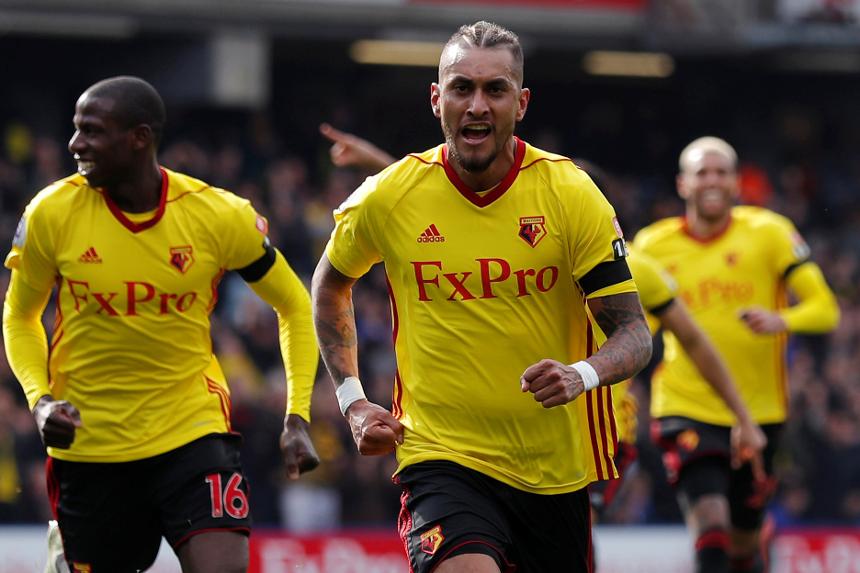 Watford midfielder can take his end-of-season form into the new campaign to star as a differential, says The Scout

A late surge in form in the season just over suggests the playmaker could be a mid-price gem in Fantasy.

Pereyra was outstanding over the final few matches of 2017/18 after moving to a role on the left wing for Watford.

He produced 32 points in his final six Gameweek appearances thanks to three goals and an assist.

The Argentinian averaged 5.3 points per match over that run and scored all of his five bonus points for the season.

Pereyra now looks to be an established name on the Watford teamsheet.

He was a starter in all six of those matches, having made only 12 starts all season up to that point.

Pereyra was a goal threat during the season run-in.

No other Watford player could better his 14 shots, 11 shots inside the box or seven shots on target.

His midfield team-mates Abdoulaye Doucoure and Richarlison were FPL favourites after strong starts to the season.

They were the 10th and 12th-most bought midfielders over the entire campaign, each being transferred in more than two million times.

But they both suffered dips in form.

Doucoure scored only one goal in the second half of the season, while all of Richarlison's five goals came in the first 12 Gameweeks.

Pereyra's late flurry suggests that he can emerge as the Watford midfielder of choice and a major differential for Fantasy managers in 2018/19.