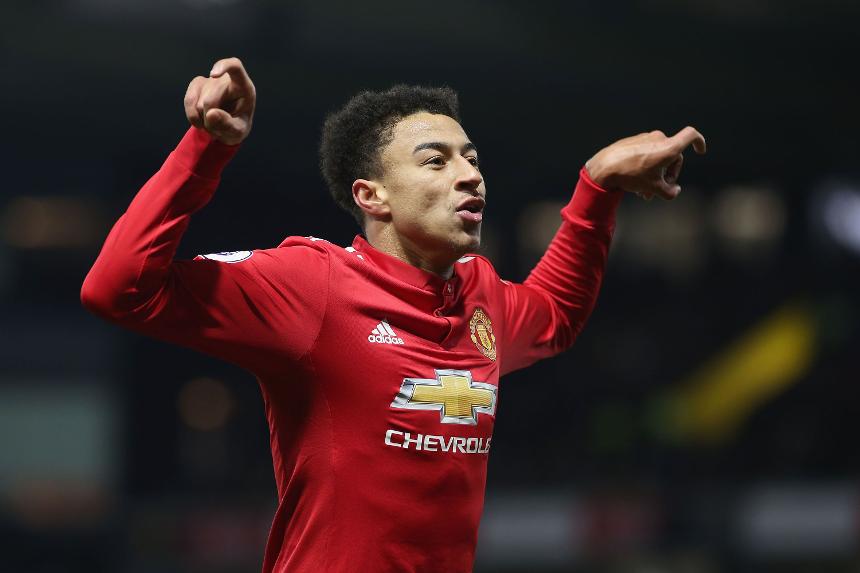 Budget midfielder is set to once again prove more valuable than Lukaku, Pogba and Sanchez, says The Scout

Following a strong finish to the 2017/18 season Jesse Lingard can become a serious midfield option for the next campaign.

But he became a significant player for Manchester United thereafter, starting 19 of their remaining 25 matches.

The only outfield team-mates to start more times over that period were Nemanja Matic, Chris Smalling and Romelu Lukaku.

From Gameweek 14, his eight goals made him United's joint-top scorer along with Lukaku.

And Lingard’s total of 10 big chances received and 22 shots on target during that run were more than any other United player.

Priced at just £6.0m, Lingard ended the season with the best points-per-million (ppm) value of all Man Utd midfielders and forwards.

It all points to Lingard challenging that pair as the standout option in Jose Mourinho’s midfield next season.

Sanchez and Pogba were valued at £12.0m and £8.0m respectively last August.

Lingard is expected to be far cheaper, with the potential to offer better value once more.

He will return from the FIFA World Cup with England with the platform to become Man Utd's top attacking option in Fantasy.