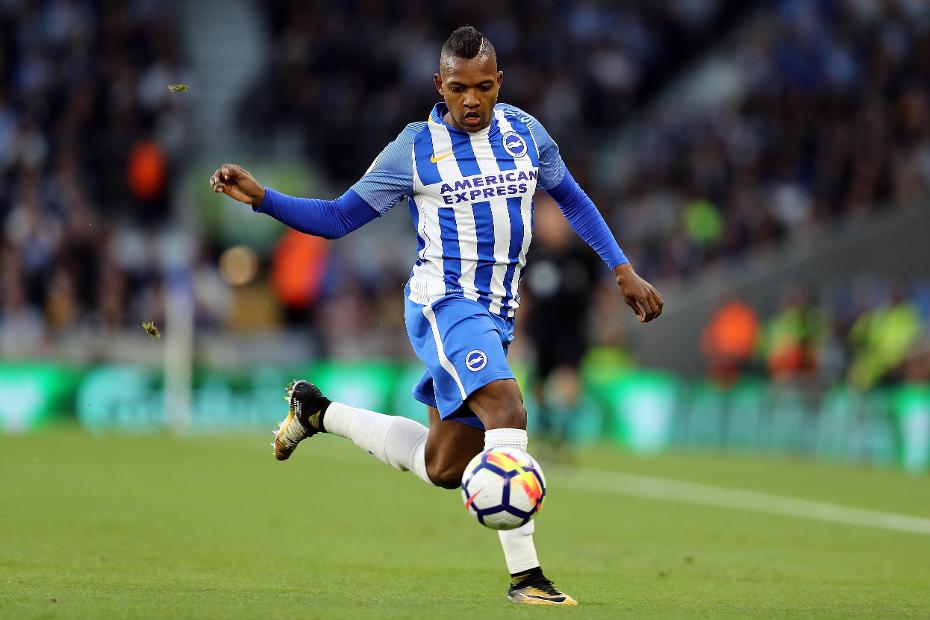 The Colombian can become a major FPL force in his second Premier League season.

Initially priced at £6.0m, Izquierdo started only seven of the first 19 Gameweeks for Brighton & Hove Albion.

It was instead team-mate Pascal Gross who turned the heads of FPL managers, becoming the most popular cut-price midfielder.

Transferred in by more than 2.55 million managers during the season, Gross was second only to Mohamed Salah for points-per-million value among outfield players.

However, Izquierdo's output in the second half of the season suggests that he can rival Gross.

The winger started 16 of the final 19 Gameweeks for the Seagulls.

Three of his five goals and all five of his assists arrived in that period.

From Gameweek 20 onwards, Izquierdo's 66 points scored were only three fewer than the 69 of Gross.

His 35 shots, of which 21 were in the box, also bettered Gross, who produced 29 shots of which only 13 were in the penalty area.

Gross will likely rise in cost after an outstanding first season.

But that could give Izquierdo the chance to become the next member of the Brighton midfield to top the value charts in Fantasy.