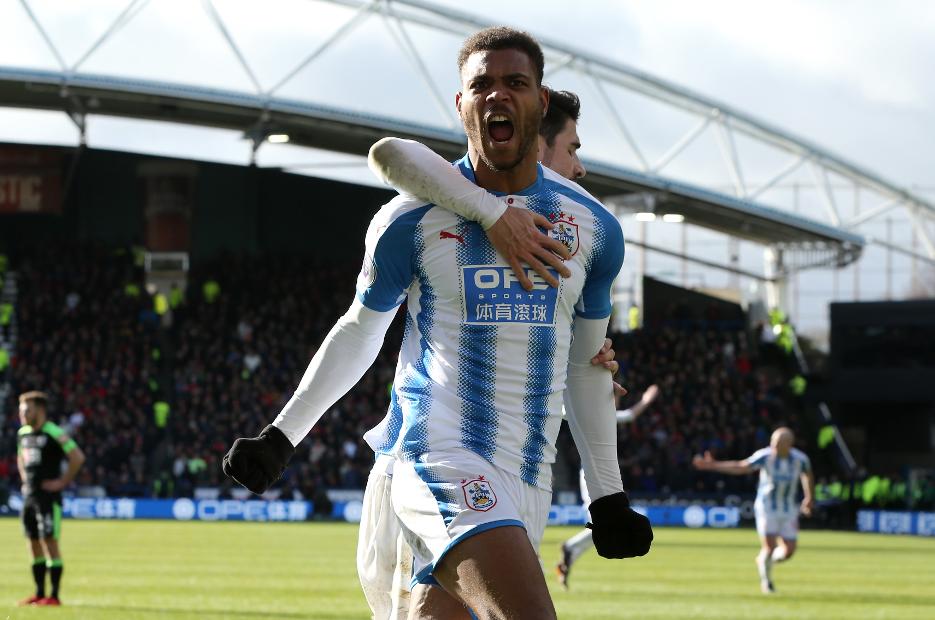 Huddersfield Town forward could be the answer to an annual problem for Fantasy managers, says The Scout

If the Benin International can cement a starting role, he can become the go-to budget striker in Fantasy.

Signed from Montpellier last summer, he started only 11 of Huddersfield Town’s first 26 Gameweeks.

But he established himself as a regular over the season run-in.

Mounie started 10 of the final 12 matches as a lone striker, getting the nod ahead of Laurent Depoitre.

His statistics over that period highlight a growing influence.

Indeed, from Gameweek 27 onwards, only two FPL forwards managed more shots from inside the penalty area.

Mounie’s aerial threat was a key weapon for David Wagner’s side in that late run.

His total of 14 headed efforts was more than any other player.

Mounie’s contribution suggests that he will be vital for Huddersfield Town next season.

That is a higher share than any forward who played a minimum of 1,000 minutes.

Mounie is likely to remain at a price of around £6.0m after scoring 92 points in his debut FPL season.

If Wagner keeps him at the head of the Huddersfield Town attack, the annual search by FPL managers for a reliable budget forward could be resolved.