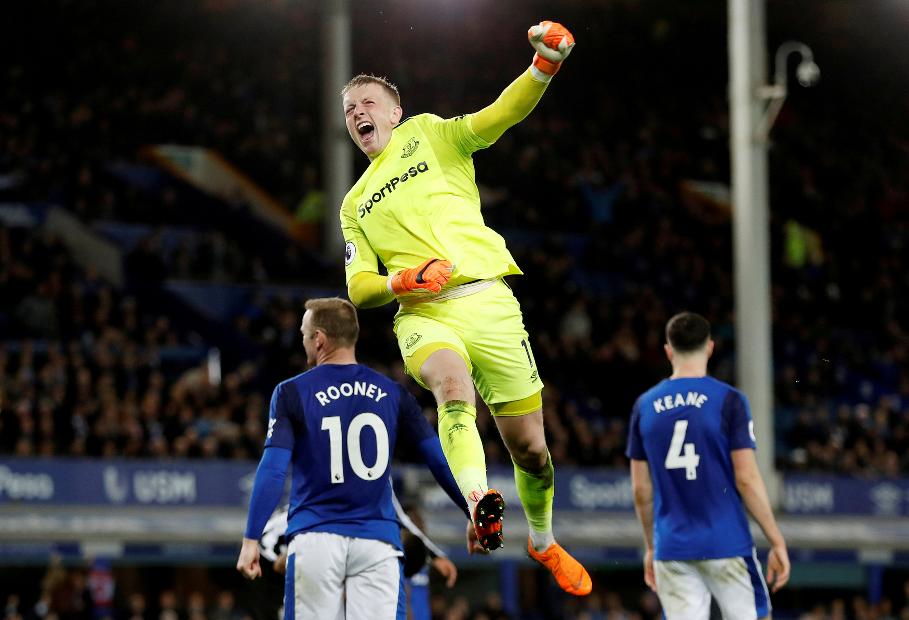 The goalkeeper can build on a successful first season at Everton to challenge the very best in Fantasy.

After signing from Sunderland last summer, Pickford's reflexes helped him rank among the top goalkeepers for saves.

Only three players, Jack Butland, Lukasz Fabianski and Mat Ryan, made more saves than his total of 121.

And along with Lukasz Fabianski, Pickford is the only goalkeeper to rank among the top five for saves in each of the last two seasons.

How to save extra clean sheets

Points from saves are a big factor to his FPL appeal.

Goalkeepers earn one save point for every three saves made in a match.

Pickford achieved this in 24 of his 38 appearances, tallying 28 points from saves alone.

As goalkeepers and defenders earn four points for a clean sheet, Pickford's total of 28 save points is equivalent to seven clean sheets.

Up with the best

Despite conceding 58 goals, a combination of shutouts and consistent save points meant Pickford was still the sixth-highest scoring goalkeeper.

He finished with 10 clean sheets and 145 FPL points.

That was only four points fewer than the top-scoring goalkeeper of 2016/17, Tom Heaton, managed in that season.

Everton are seeking a new manager after Sam Allardyce's departure.

But despite that uncertainty, Pickford can continue his progress and be the standout option among their defence.