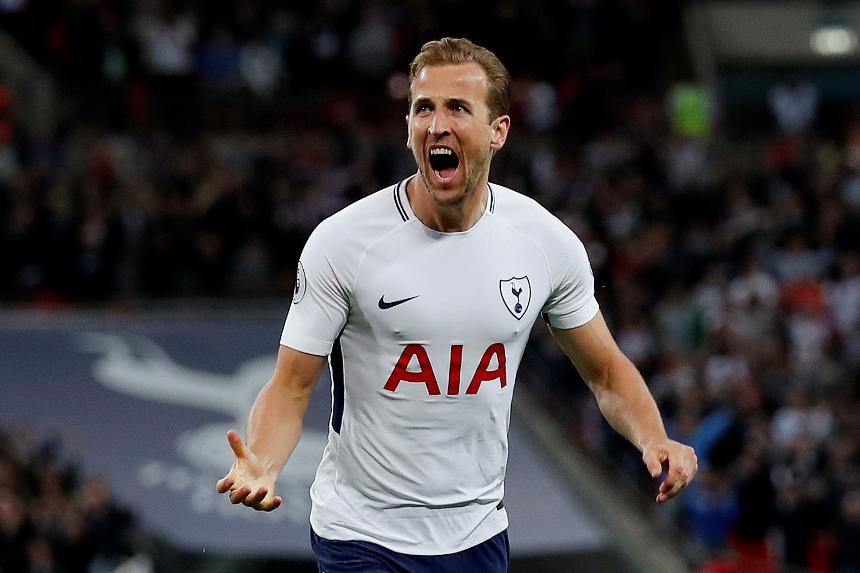 Harry Kane was the hero as Tottenham Hotspur confirmed their place in the top four with a 1-0 win over Newcastle United at Wembley Stadium.

Kane's 28th goal of the season combined with Chelsea's 1-1 draw with Huddersfield Town mean Spurs are up to third and assured of a UEFA Champions League place next season.

It might have been different had Jonjo Shelvey's 14th-minute free-kick not struck the post and bounced clear.

Newcastle continued to threaten and Hugo Lloris was forced into a diving save to keep out a Jamaal Lascelles header.

But after Kane mishit a one-on-one with Martin Dubravka, the striker curled Son Heung-min's pass into the top corner to move to within three of Mohamed Salah in the race for the Golden Boot.