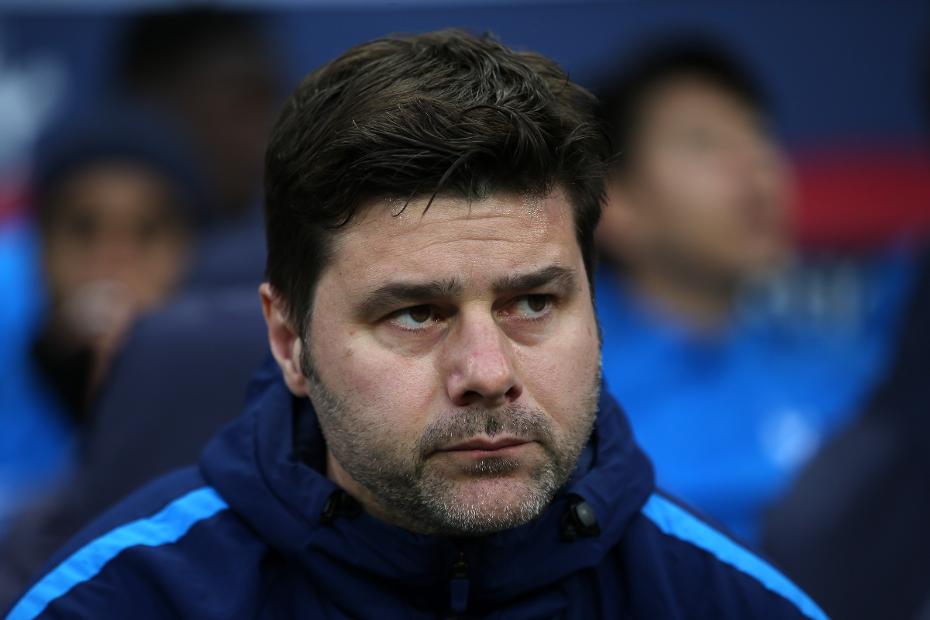 Ryan Mason to appear at half-time vs Newcastle External Link

Ledley: "Our fans can make a difference" External Link

Mauricio Pochettino has said it is up to Tottenham Hotspur to avoid looking for excuses and to seal a top-four finish.

Spurs finish the season with two homes matches, firstly against Newcastle United on Wednesday, then Leicester City on Sunday.

The north London side know two victories would lift them above Liverpool and confirm a third-place finish.

"It's not about tiredness or tactics or decisions or picking one or another player, it's about playing and doing our job," Pochettino told the Spurs official website after training on Tuesday.

"The most important thing is that it is in our hands to win the two games and finish third.

"From the beginning of the season if we thought we were going to finish in this situation, with the possibility to be in the top four and finish third by winning our last two games, I'm sure everyone would be happy."