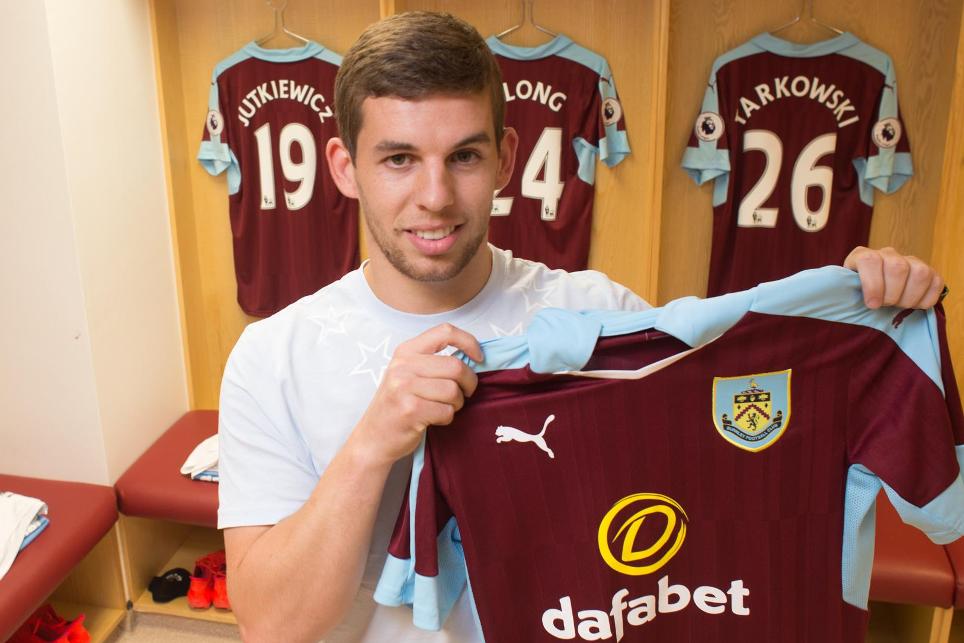 Burnley have announced the signing of Liverpool defender Jon Flanagan on a season-long loan deal.

The 23-year-old joins the Clarets ahead of their 2016/17 Premier League return, which gets under way next Saturday against Swansea City.

"I need to get back to the level I was at and to do that I feel like I need a consistent run of games so I think this is the best opportunity to do that," Flanagan said.

"It's a massive club with passionate fans and I can't wait to get started here now."

A versatile full-back with one senior England cap to his name, Flanagan returned from long-term injury last season to feature five times in the top flight, having agreed a contract extension at Anfield in May 2015.

Burnley return to pre-season action this evening at home against Spanish side Real Sociedad. Their last pre-season outing saw Andre Gray score a hat-trick in a 3-1 defeat of Rangers at Ibrox.

Having won promotion back to the Premier League at the first attempt, the Clarets will kick off their 2016/17 top-flight campaign against Swansea at Turf Moor on Saturday 13 August. View pre-match statistics and head-to-head record.