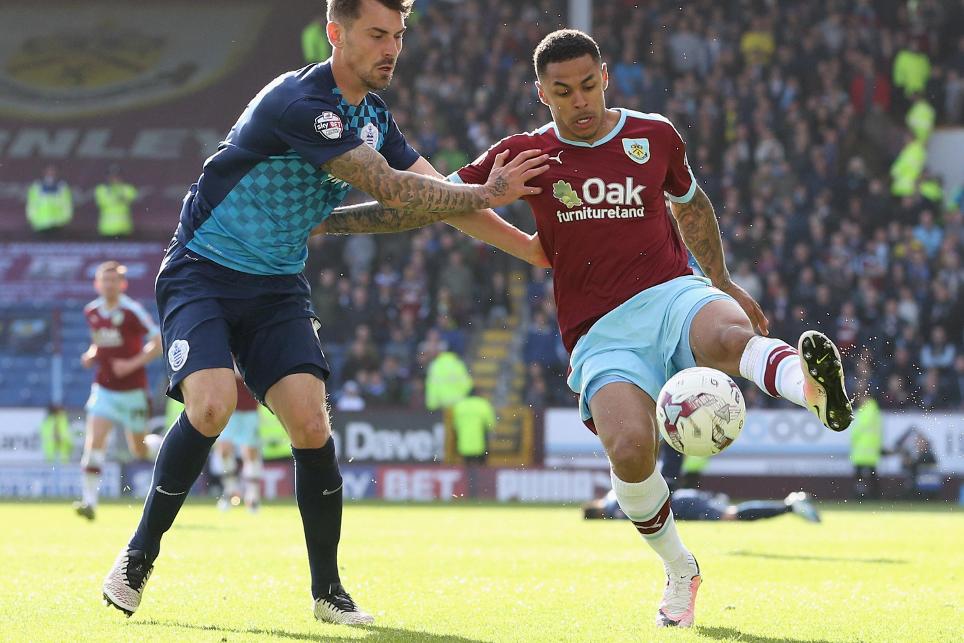 With minds shifting towards the new season, Adrian Clarke looks at the areas where each club might seek to improve upon. Today he takes a look at Burnley.

To add the 2016/17 fixtures directly to your digital calendar, click here >>

Sean Dyche's Burnley attracted plenty of admirers during the 2014/15 Premier League campaign but scoring 28 goals they did not pose enough of an attacking threat to survive.

That is the lesson that must be heeded as they approach another tilt at life in the top flight.

With a well-organised, disciplined, counter attacking style, Burnley marched to the Championship title with an efficient brand of football last season. Statistically, they were by no means a standout side.

Do they have the sufficient quality to achieve success by playing the percentages again this term?

It will be far more difficult in the Premier League, so it is important for the Clarets to beef up their squad with players that boast excellent technical ability.

By keeping possession better it will help alleviate strain levels at both ends of the pitch, and provide players with all-important breathers. Chasing the ball can be an exhausting business, so it is vital they learn how to retain it for longer periods.

Hungry young players with pace, composure and a goal threat (who also fit into the manager's team ethic) will be high on his wish list, while striker Andre Gray, who scored 25 goals in the Championship last term, currently provides the Clarets’ main attacking threat.

Home matches against Swansea City, Hull City and Watford are winnable fixtures that could get Burnley's season off to a flyer and it is important they take points as their summer away matches are not so kind. Early trips to Chelsea, Liverpool and Leicester City will be a challenge.