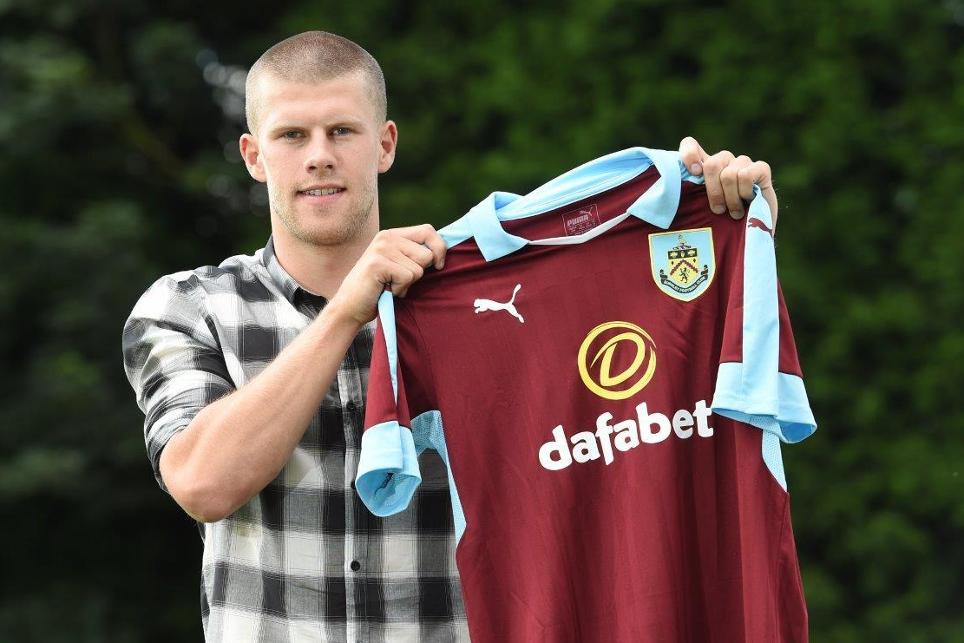 Burnley have completed the signings of Johann Berg Gudmundsson and Nick Pope, both from Charlton Athletic.

Gundmundsson, 25, has signed a three-year deal for an undisclosed fee after starring in Iceland’s run to the quarter-finals of UEFA Euro 2016.

Pope, 24 and a goalkeeper, has also agreed a three-year contract after featuring in 24 Championship matches in 2015/16, keeping six clean sheets. He will provide competition for Tom Heaton and Paul Robinson in the Burnley goal after Matt Gilks departed for Rangers last month.

“It’s fantastic to be here,” Gudmundsson told Burnley's website. "It’s a club that’s shown a lot of interest in me and I’m really happy to come and play for Burnley.

“It feels like a family club and like everyone is tight to each other. The atmosphere around the club is fantastic and playing against the team last season I saw just how good the club was – I definitely wanted to join.”

Pope said joining Burnley will help him to develop as a goalkeeper.

“They’ve both experienced the England set-up and it’s only a good thing for me to be around them day to day in training and at games,” he said. “I’m really looking forward to it.

“Burnley is a club on the way up so they are two of the main reasons amongst many, many more.”

Burnley return to pre-season action on Tuesday at Morecambe having beaten Stade Nyonnais 3-1 on Friday.

Their first match of the 2016/17 Premier League is at home to Swansea City on Saturday 13 August.